At art shows, people often comment that my paintings look like photographs. Some of them do, but that is not the intent. I'm merely trying to make my paintings look natural, not contrived. The role of reference photos in my paintings is to help them look more authentic. They can also be a framework on which to build a painting.
Years ago I was photographing wildlife in Denali Nat. Park with fellow Alaskan Artist, Shane Lamb. While we roamed the park for four days, we often crossed paths with some of the world's foremost nature photographers. Shane commented that once the photographers printed the photos they had taken, their work was done, but ours was just beginning. I hope the following photographs illustrate the relationship between my paintings and my photographs. 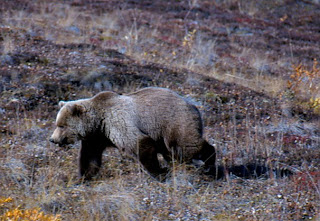 This was one of many bears I photographed in Denali. The original slide looks decent, but I lost so much quality when I scanned it into my computer. I have painted this same bear several times, but always in different settings. 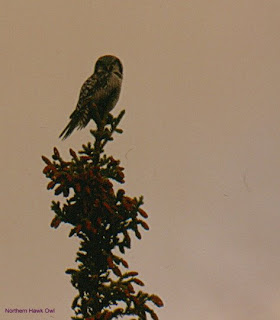 A lousy photograph, it was originally a slide, then scanned, but the memory of the owl is what inspired the painting, not the photo. 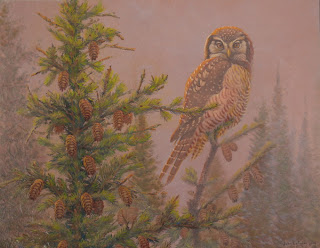 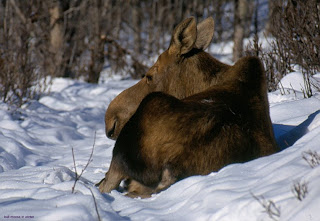 No antlers, but it is a bull moose in late winter, resting near the Eagle River Nature Center. Another slide, as are many of the photos in this post. 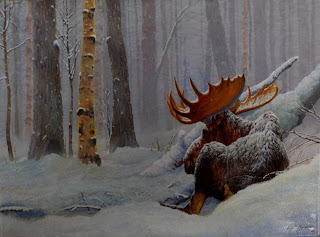 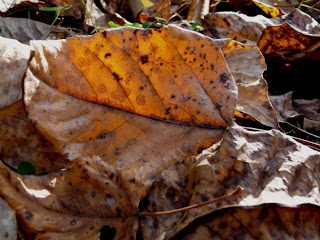 Black Cottonwood, and Birch leaves in my backyard. 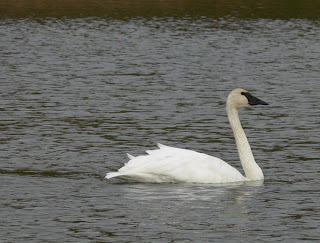 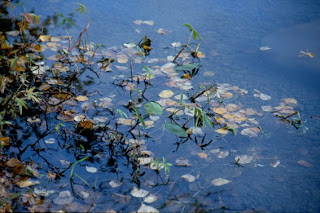 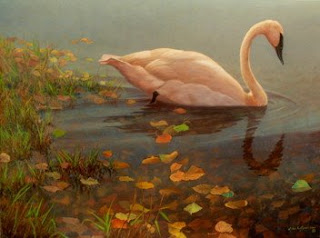 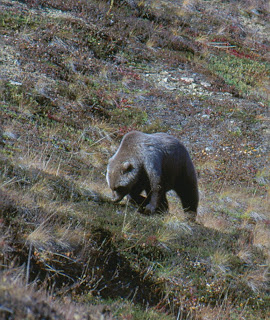 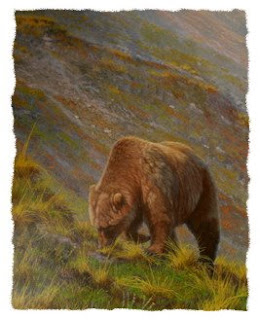 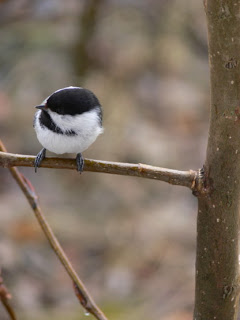 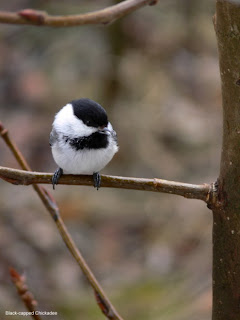 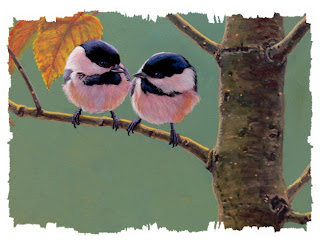