If you read this blog on a regular basis, you will know that I bought a Fujifilm S1800 about two months ago. I was attracted to the camera because it had an 18x optical zoom, and it was on sale. As I have stated before, I lamented that it lacked manual focus and manual zoom. It also proved to be excruciatingly slow. I tried to give it a chance to win me over but that did'nt happen. I think I have a buyer for that one.
About three weeks ago I got my latest issue of Audubom Magazine. There was an add in there for Olympus binocs and cameras. Olympus just came out with a superzoom camera earlier this year that has an astounding 30x optical zoom. I went on the internet to read some reviews of this amazing new camera. It turns out that it is not so amazing after all.
It not only lacks manual focus/ zoom, but it does'nt even have a viewfinder. Why would any camera manufacturer omit such a thing? When you try to look into an lcd screen in bright sunshine, it's like looking into a mirror. It becomes impossible to see what you are trying to photograph.

The internet reviews I read kept mentioning another superzoom with a 30x optical zoom. It is a Fujifilm HS10. 10mp and it does have an adjustable viewfinder, and both manual focus/ zoom. Lots of other nifty bells and whistles to boot. I could,nt pass it up so I ordered one through Amazon. It came today, finally. 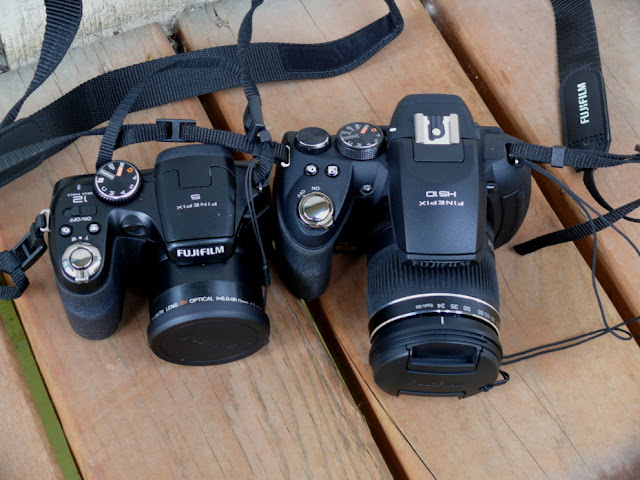 The new Fuji HS10 is on the right, the wimpy Fuji S1800 on the left. I took this photo with my trusted workhorse camera that I have used for years. It is a Panasonic Lumix FZ-50. It has 10mp, and a wonderful 35-420mm, 12x optical zoom made by Lieca. I would be loyal to Lumix, but the FZ-50 was the last decent camera model they have produced, and they quit making that. They dropped manual focus/ zoom. Shame on them. It's very difficult to do any decent wildlife photography without manual controls. 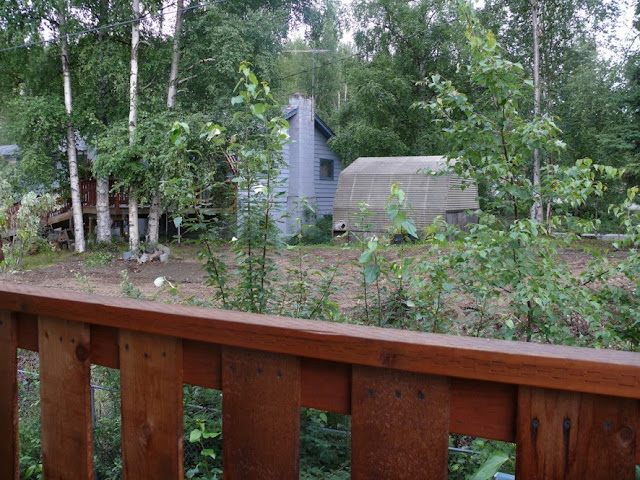 The next few photos are a comparision between the Lumix and the new Fuji. This photo was taken from my balcony at the camera's widest angle 35mm, with the Lumix. 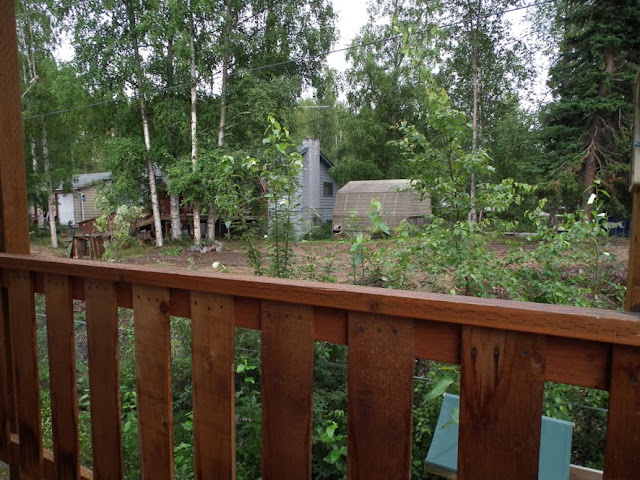 This photo was taken from the same spot with the fuji at it's widest angle, 24mm. 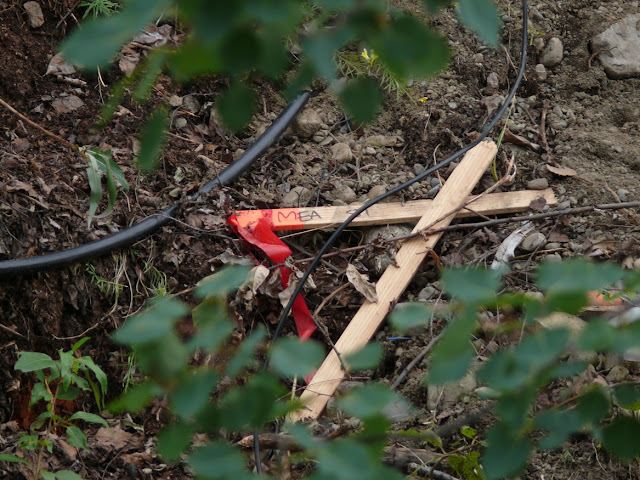 This photo was taken by the Lumix at it's greatest magnification, 420mm, 12x. The electric company is in the process of burying the power lines and they have made a mess. 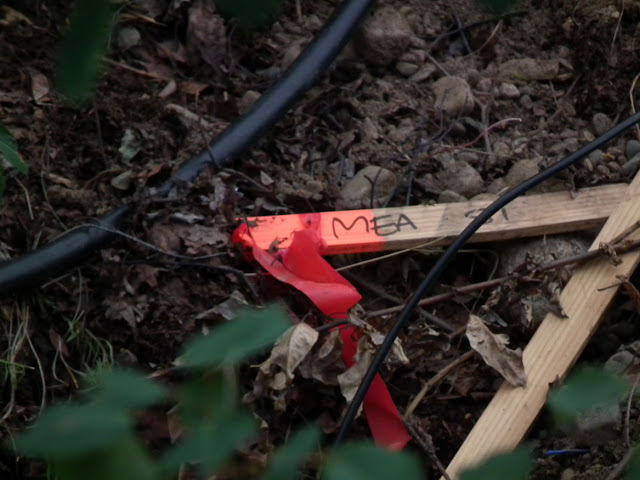 This photo is the Fuji at it's maximum power, 720mm, 30x zoom. So it has a wider wide angle, and a stronger zoom. The following photos are just a few macro shots from around the house taken with the new Fuji. There is also little or no delay when the shutter button is pressed. 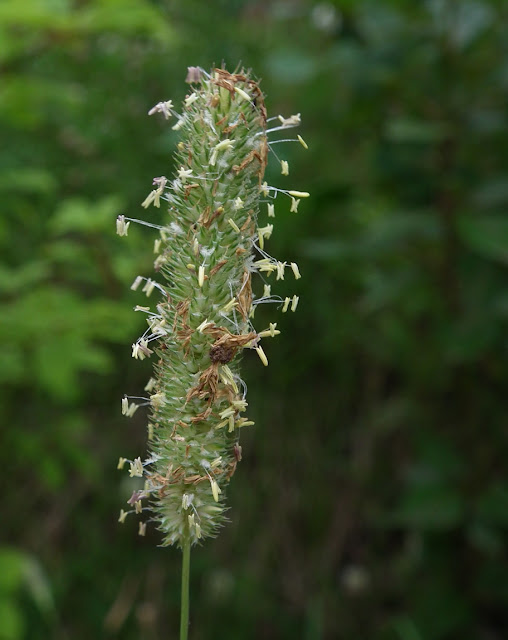 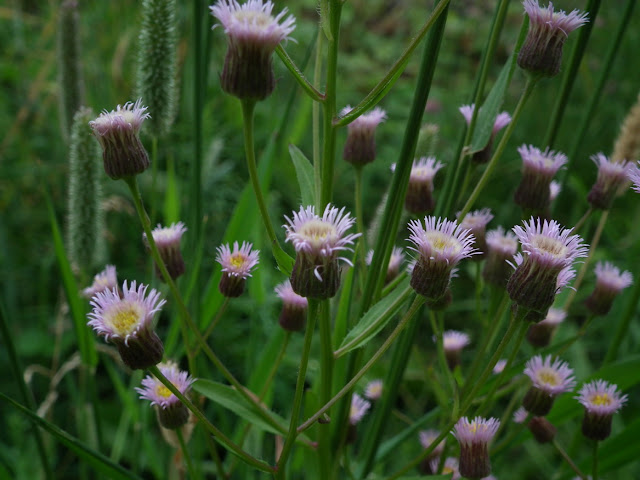 I dont know what these are. 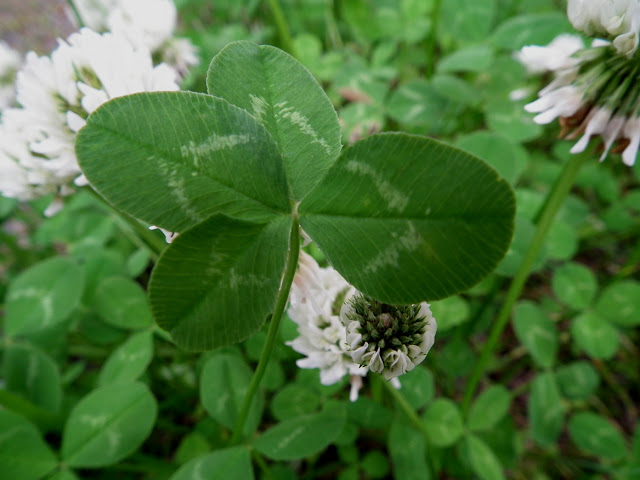 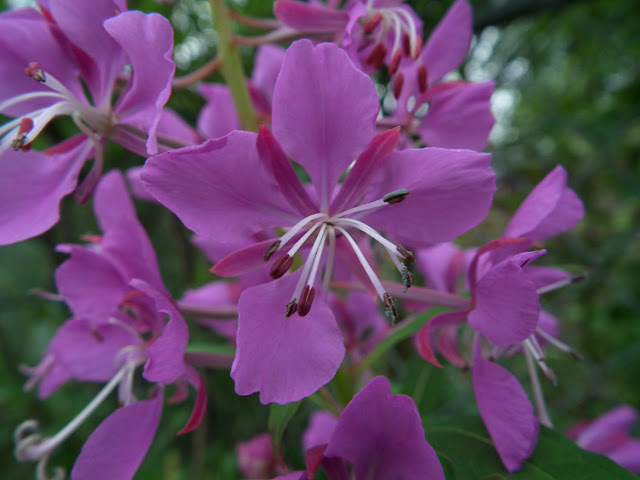 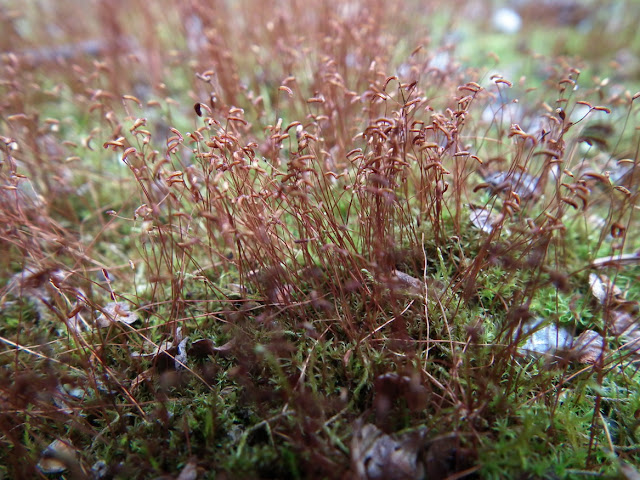 Flowering moss. I like using superzooms better than Dslr's because there is no lens changing nor lugging around a bunch of camera equipment. They keep getting better, and I have no delusions about becoming a professional photographer anyway.
Weather permitting, I will take the new camera to the Coastal Trail tomorrow to see what I can photograph.
Posted by john at 11:17 PM