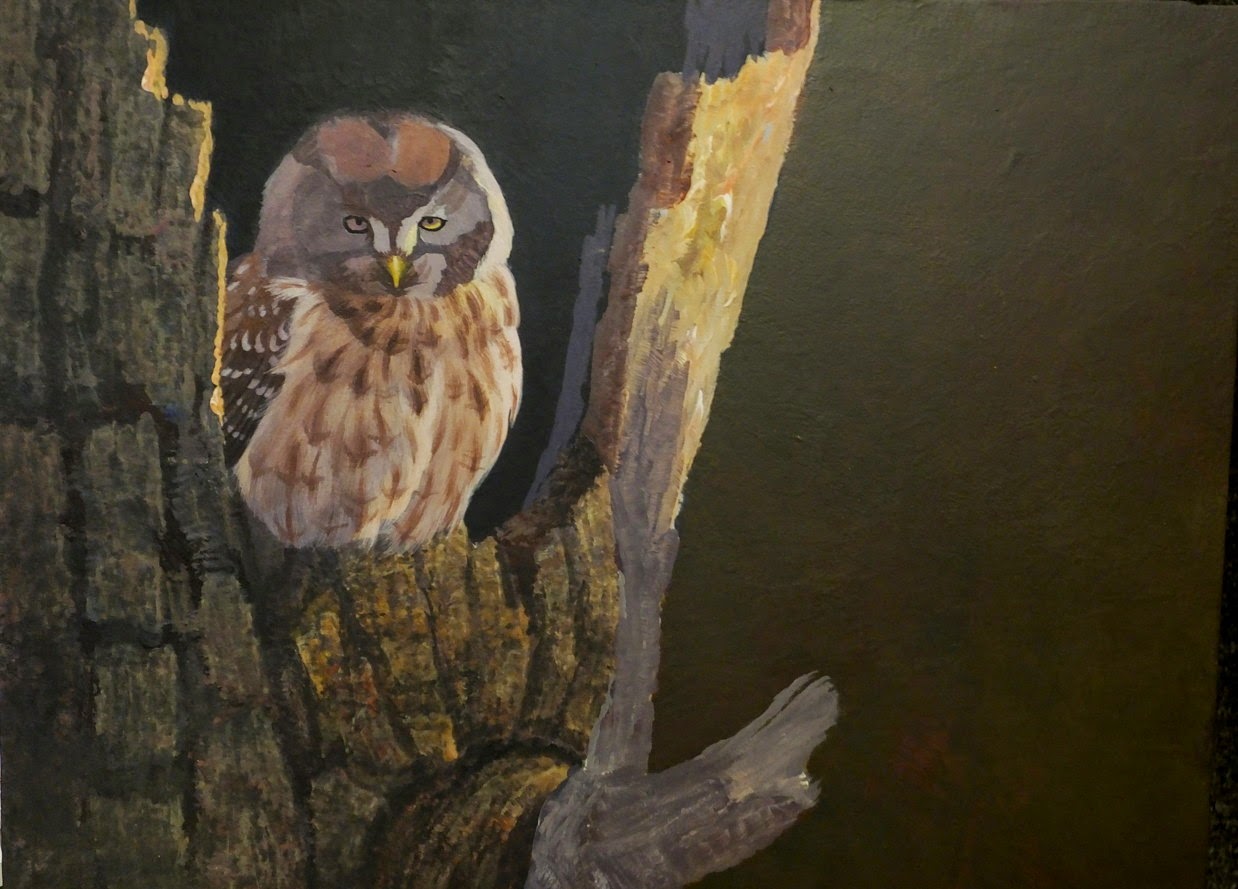 My latest endeavor is tentatively called, Boreal Gold. It will be a Boreal Owl, known as Tengmalm's Owl in Europe. The painting will be 12x16". The plan is to add branches with Autumn leaves in front of the owl after I finish painting the bird and the stump. It will all be covered with a warm glaze.
I have some good enthusiasm for this one and it has progressed nicely so far. 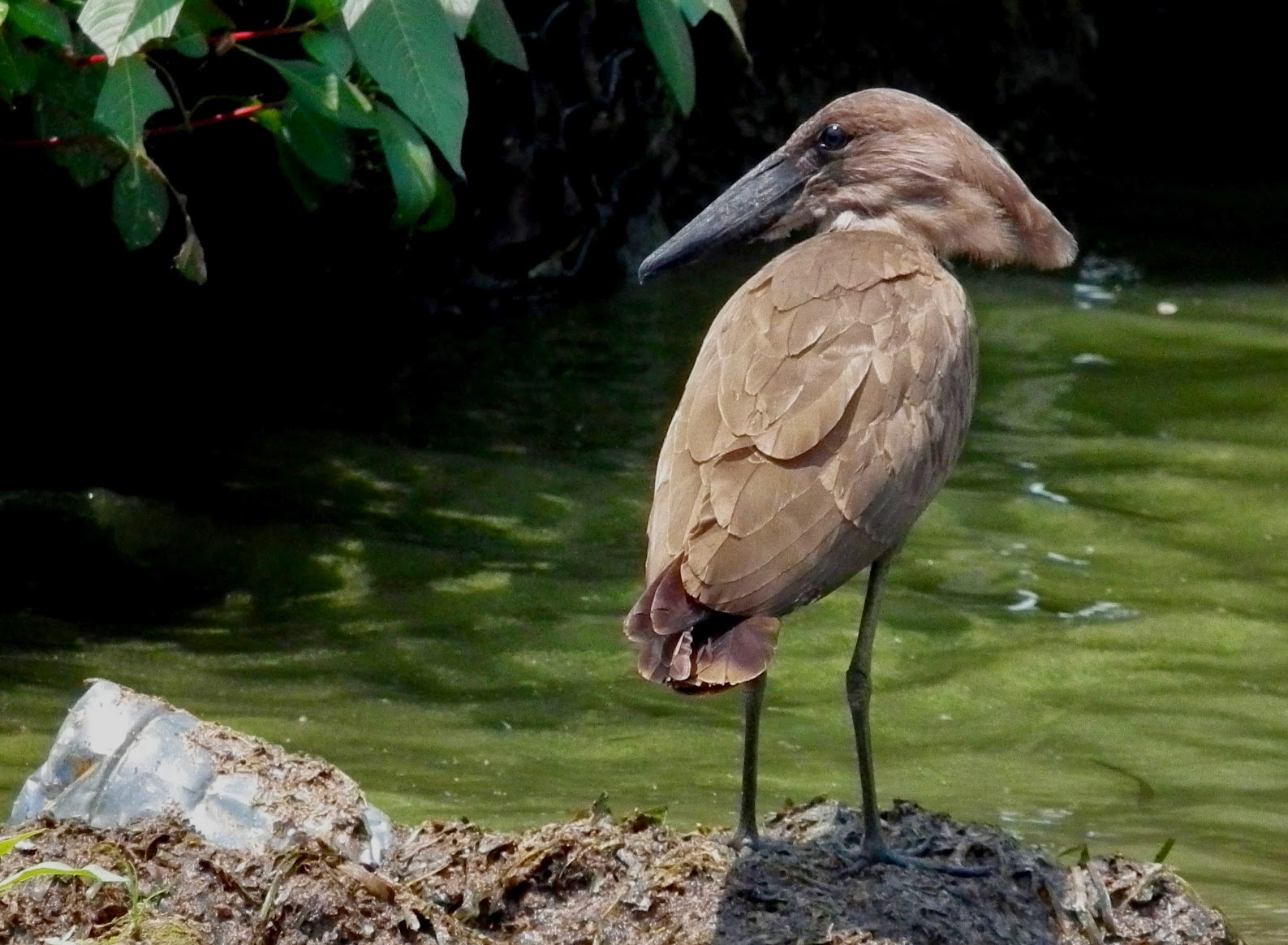 The rest of this post will feature more photos from Entebbe and Lake Victoria in Uganda. Entebbe was the nicest town we visited in Uganda, loaded with birds like the Hammerkop above. 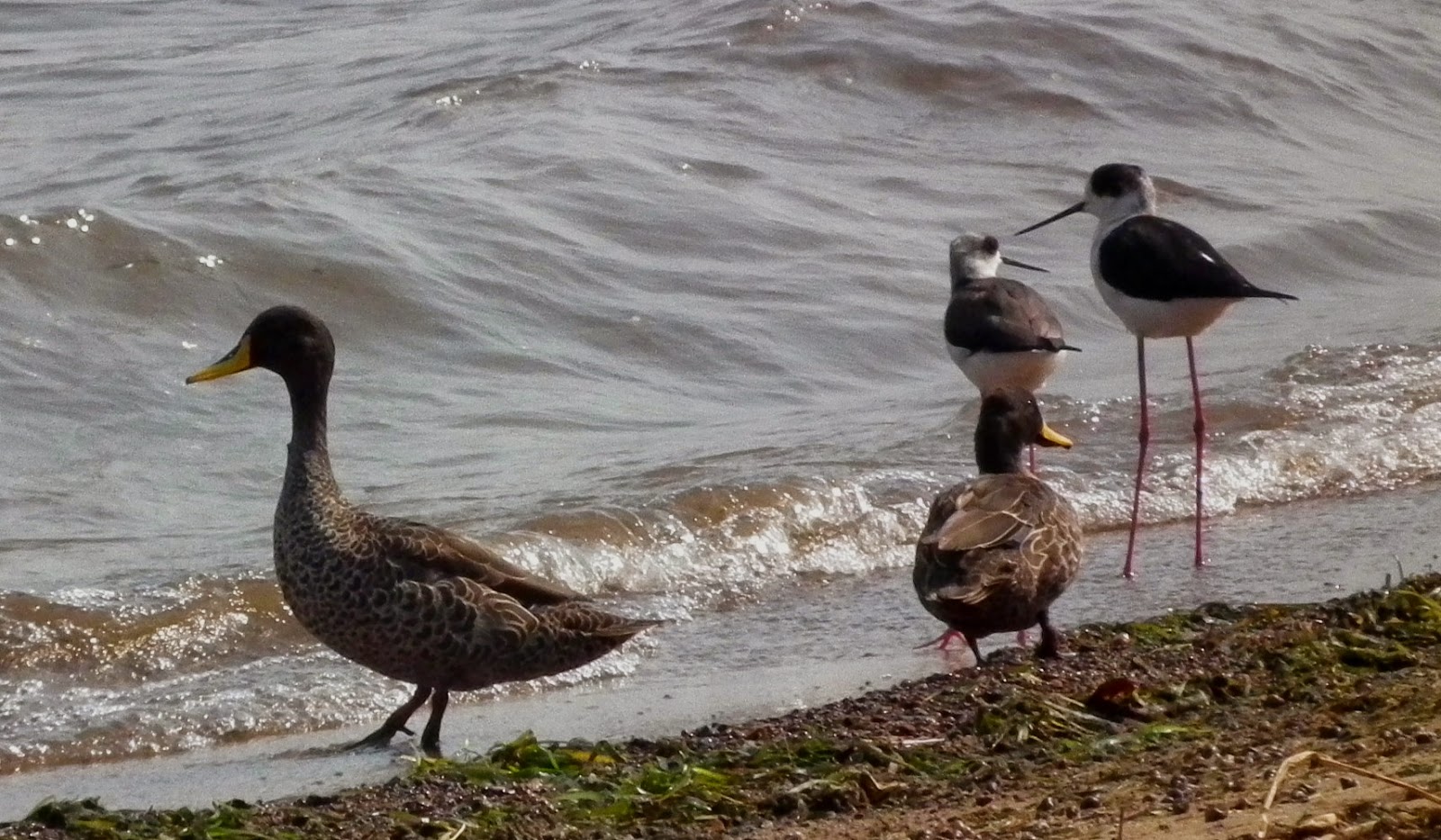 Yellow-billed Ducks and Black-winged Stilts on the shore of Lake Victoria. 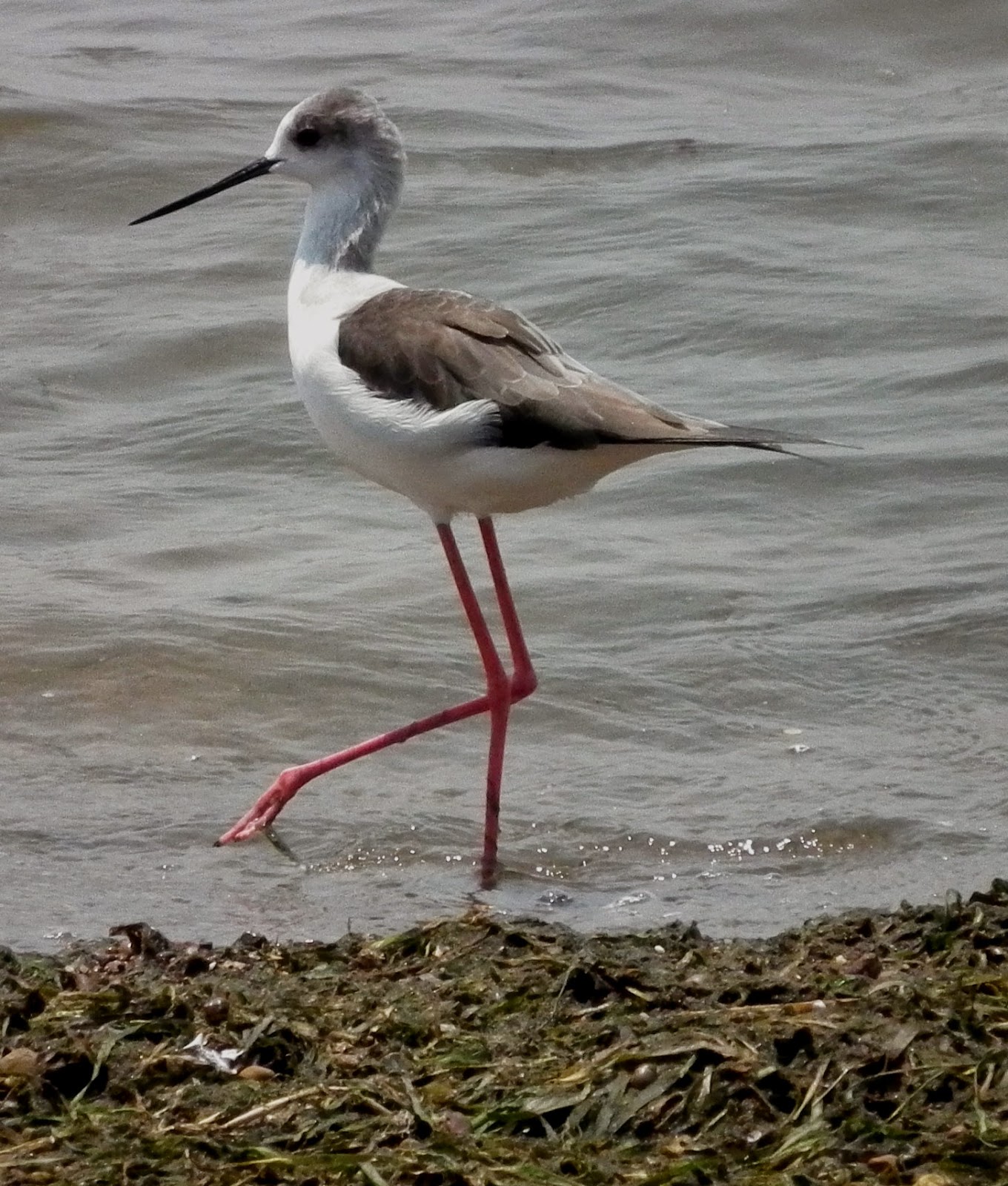 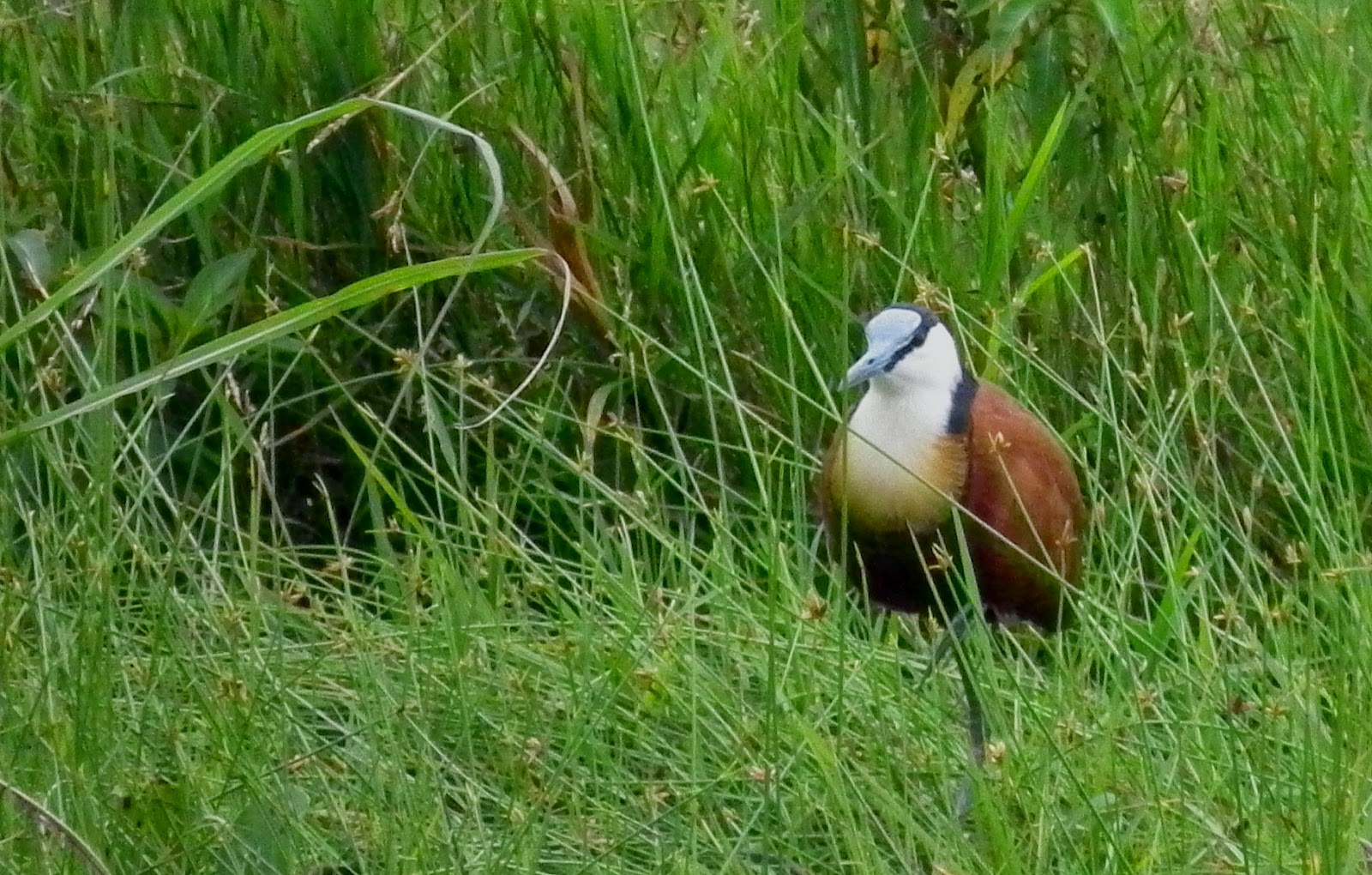 What is this? In this photo you cannot see its long legs and toes. It is an African Jacana.

Another unusual bird, Eastern Grey Plantain Eater. They were very common around much of the country. They have a voice similar to a Laughing Kookabura. 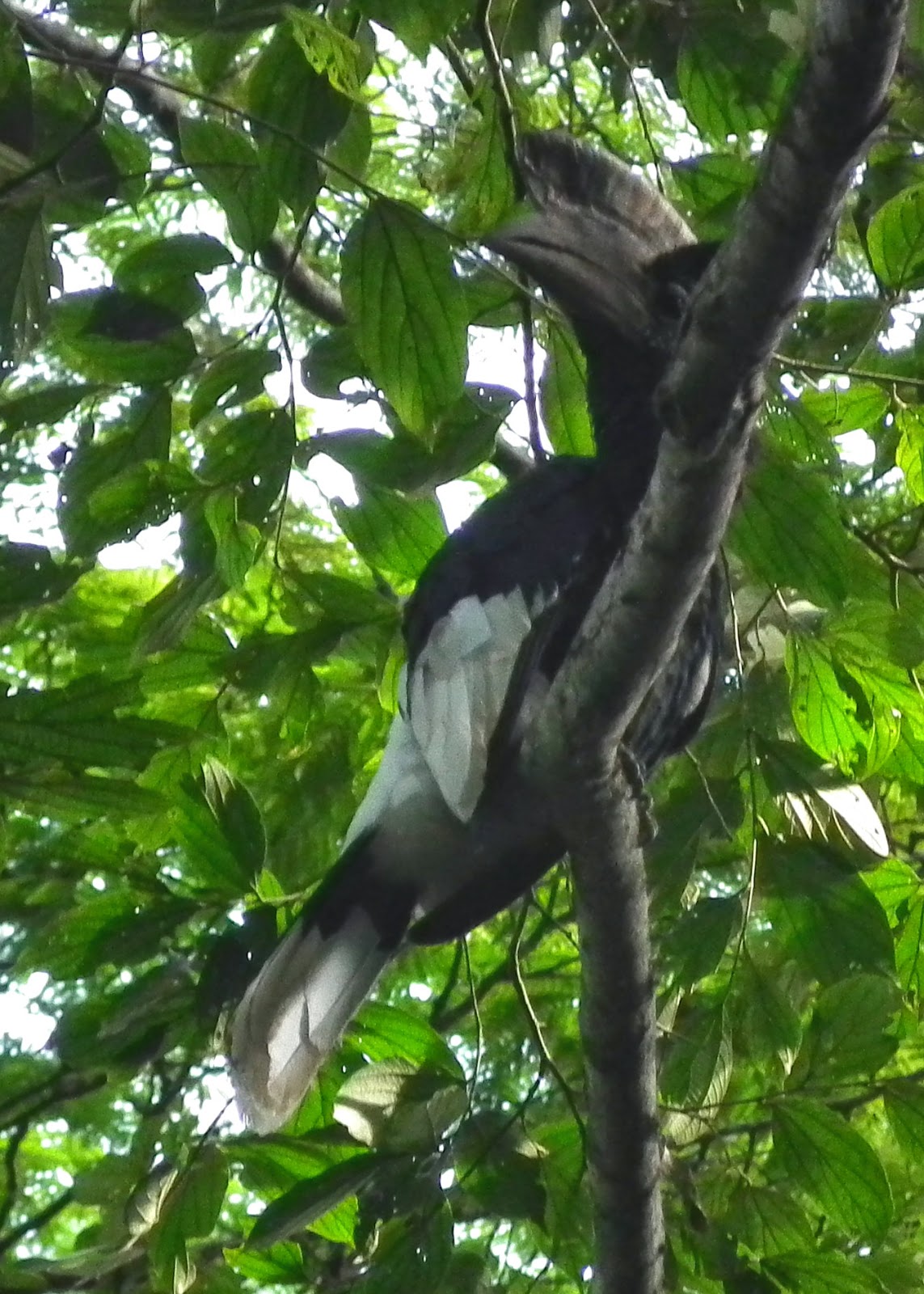 An even more unusual bird, Black and White Casqued Hornbill. They were also very common, even in the cities. 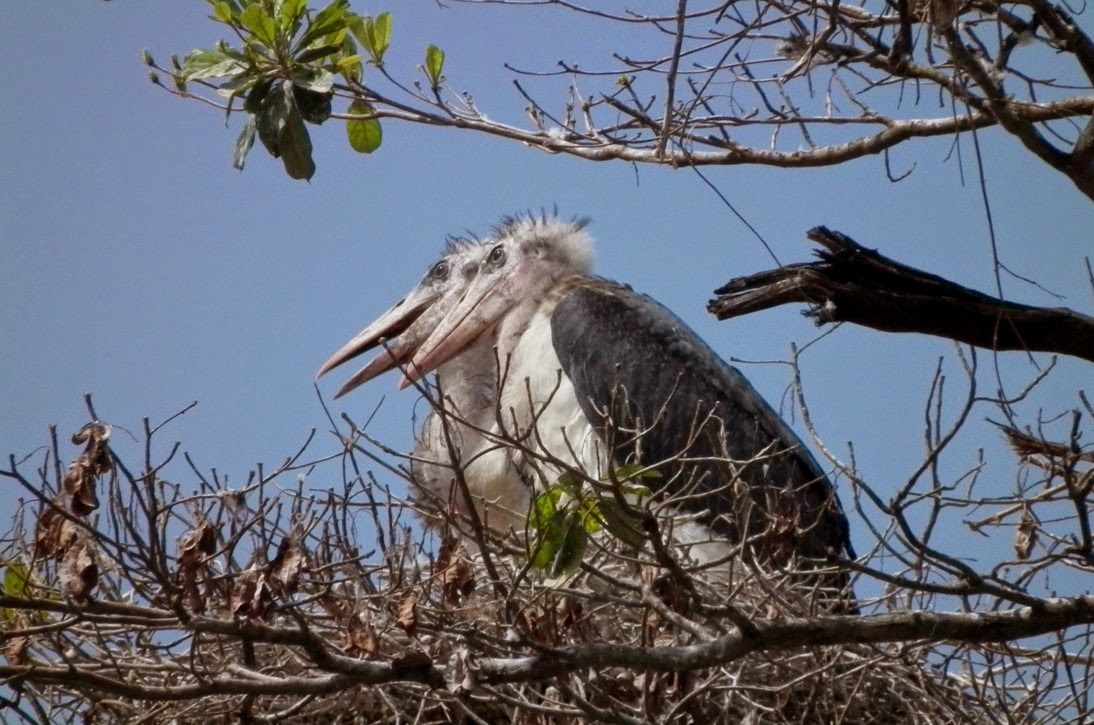 The largest birds around were Maribou Storks. These young in the nest are just about ready to fledge. This nest was in the middle of Entebbe, in a tree right above the main highway. 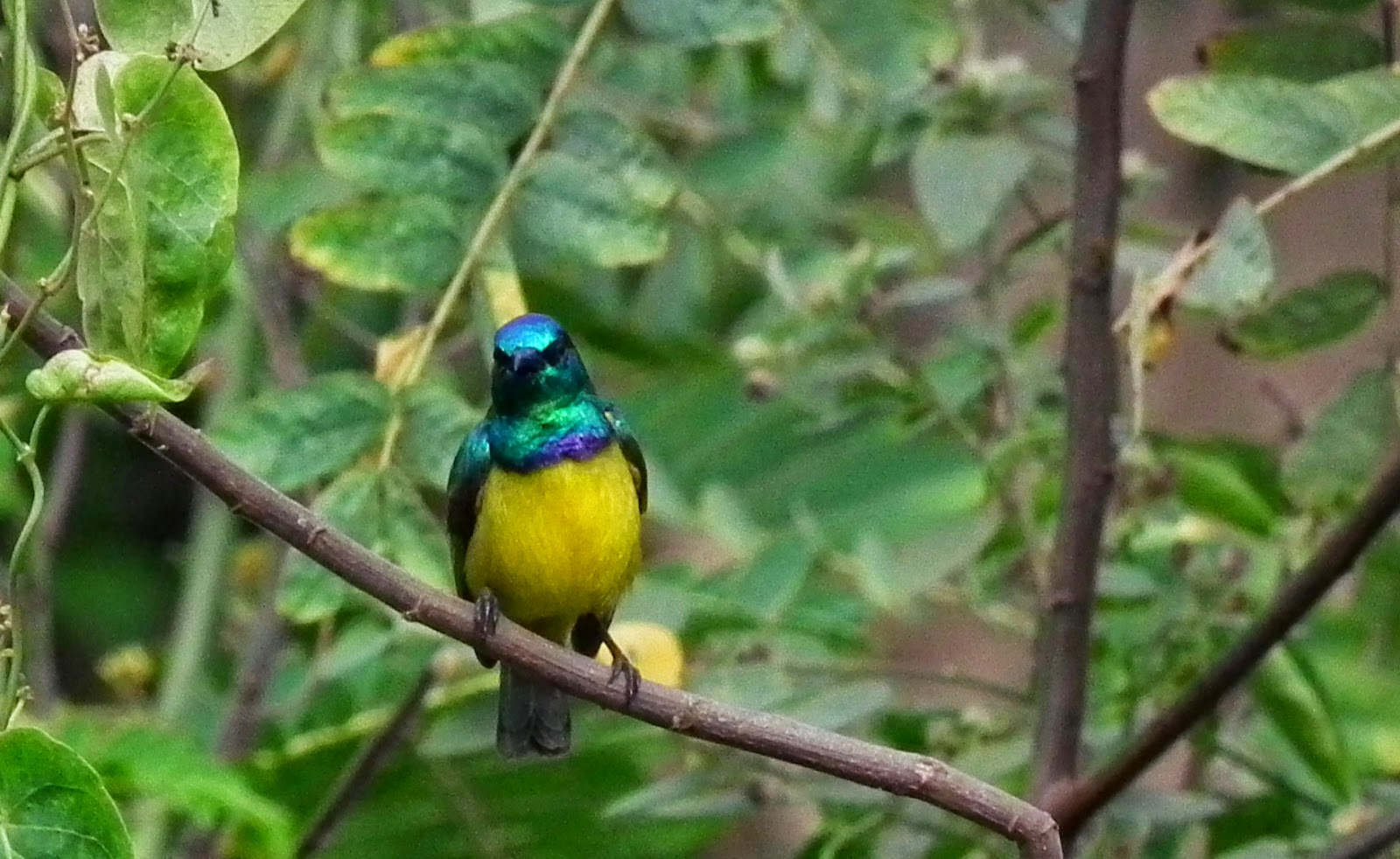 From the largest to the smallest, a Collared Sunbird. 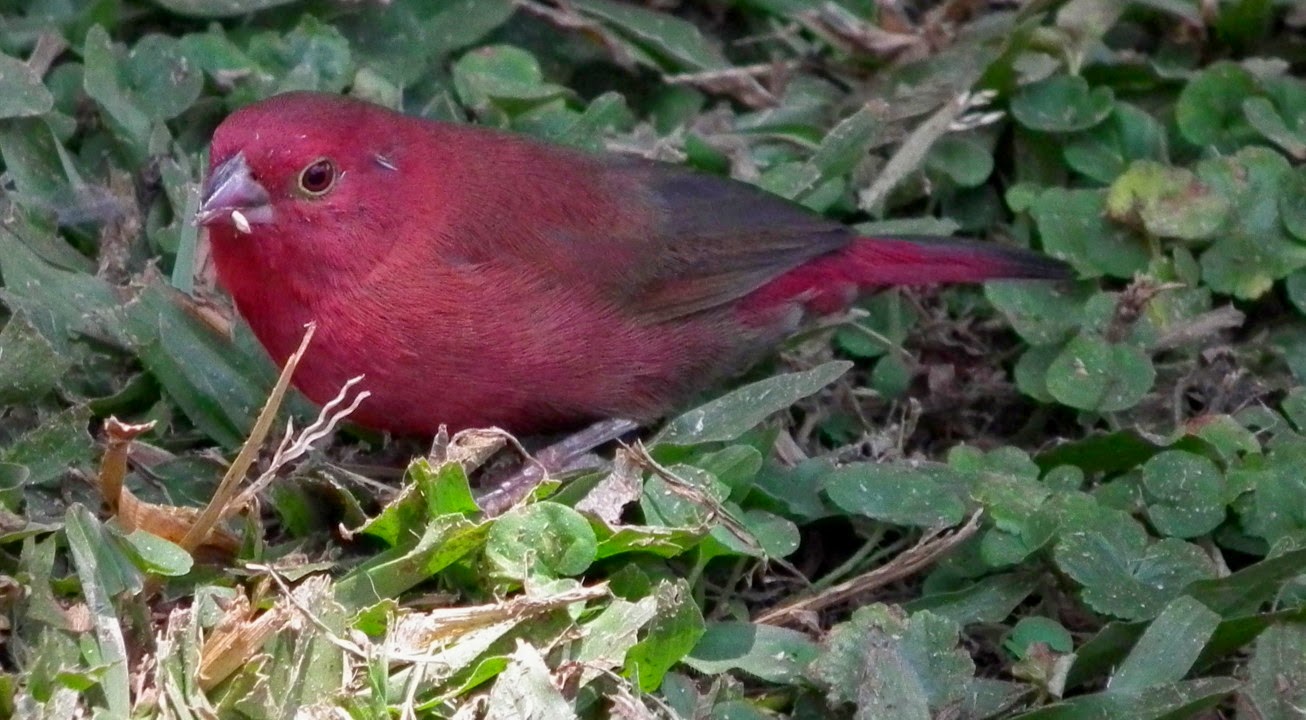 Another colorful bird, African Firefinch.
Posted by john at 5:25 PM

Congratulations John for your last trip in Uganda.I'm still not recovered completelly of my failed participation in England,i decided to dedicate more time to take photographs and sale many of this in christmas times in two or three places.I spent much time thinking about the idea of send pictures in United States,despite of the difficulties that this stablish.¿Did you ever achieve in any occasion to live of your art John?.