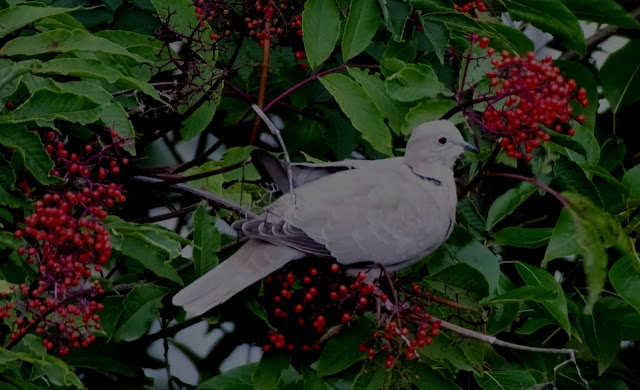 Not the most exciting bird sighting in the world but I guess that this is my best bird sighting in 2015. It is one of only two new birds for the year. I have been so busy with other things and lazy when it comes to birding. I missed many opportunities to see good birds, but I did get a few goodies. This is Anchorage's first Eurasian Collared Dove. 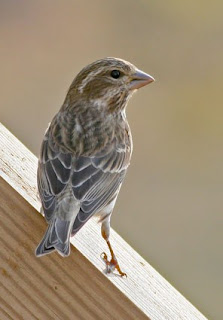 This is a photo that I stole off the internet. From Cornell if I remember correctly. It is a female, Purple Finch. My second lifer for the year was a female Purple Finch in Seward back in February. I did not manage a photo of my own. 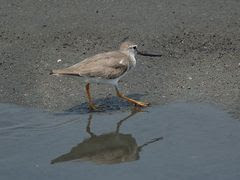 There were also a few birds that were not new birds for me; just new for my Alaska bird list.
This is a photo that I stole from Wikipedia. Many local Alaska birders were thrilled to see a Terek Sandpiper on the Coastal trail. It is a Eurasian species. It showed up twice over the course of the summer. I also saw a few of them in Thailand some years ago. 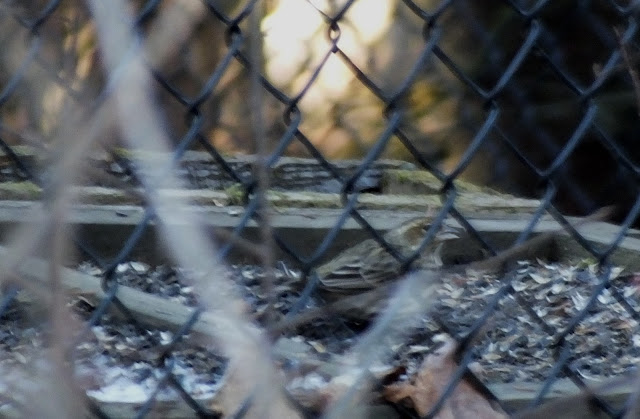 A terrible photo, but a first for me in Alaska. This is a female, Cassin's Finch. They are very similar to Purple Finches. 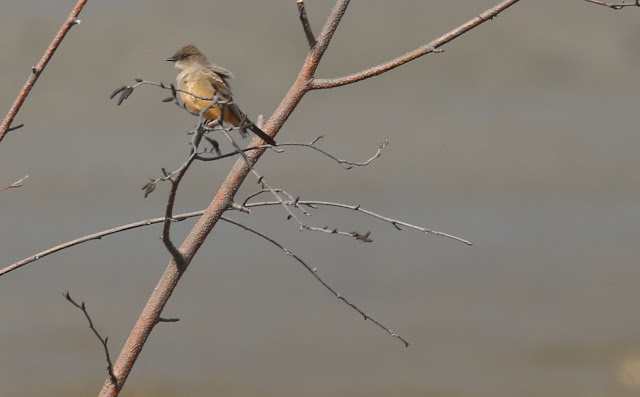 Another new bird for my Alaska bird list. I was happy to see this Say's Phoebe on the Coastal Trail. They may be common as dirt further south, they certainly are not common around these parts. 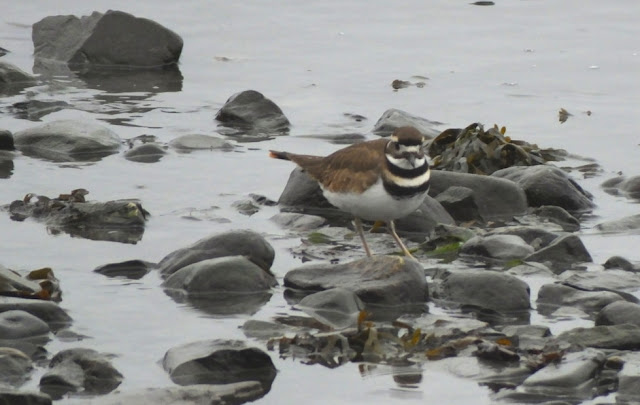 Another common as dirt bird south of Alaska, this is my first Killdeer in Alaska. It was in Seward in Feb. 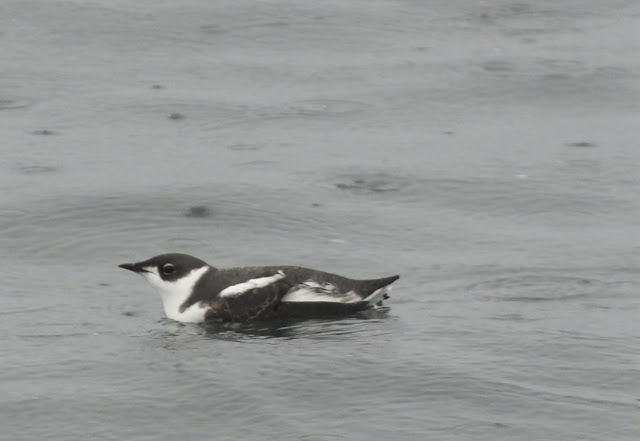 I usually see Marbled Murrelets in Seward in winter but this is the first that I got close enough to photograph. 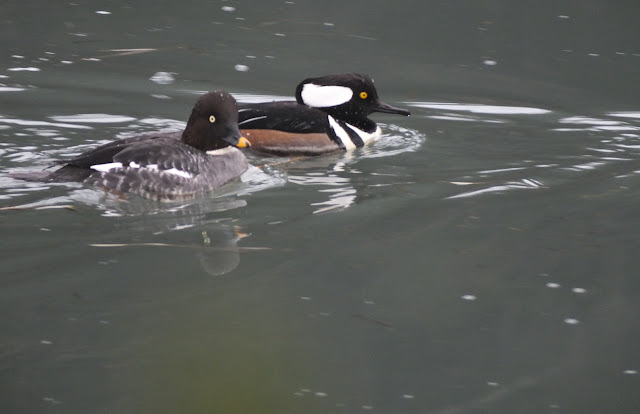 Although I have seen Hooded Mergansers in Alaska several times. This male is the first that I managed to photograph. This individual is always accompanied by this female Common Goldeneye. They are regulars in Seward. 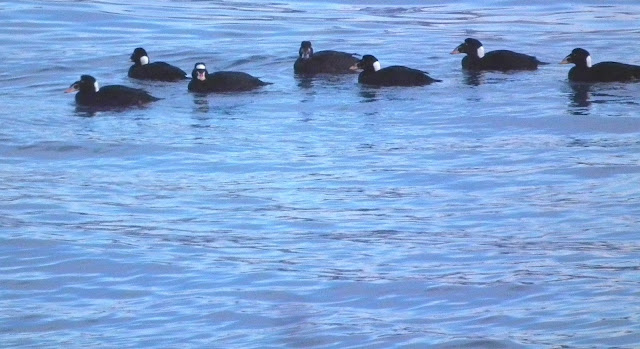 I am always happy to see Surf Scoters in Seward. We seldom see them in Anchorage. 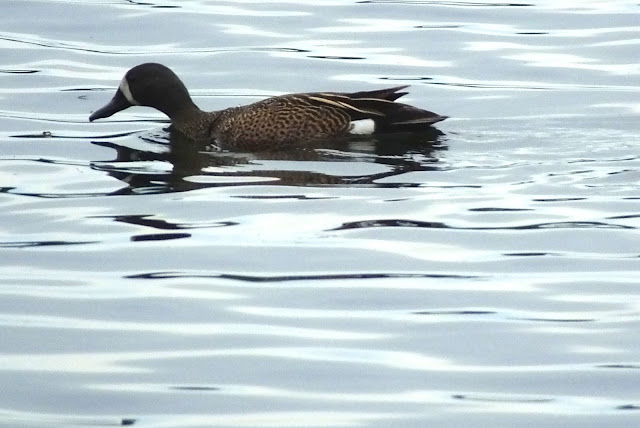 I have only seen a handful of Blue-winged Teal in Alaska. I got one this summer in Anchorage. 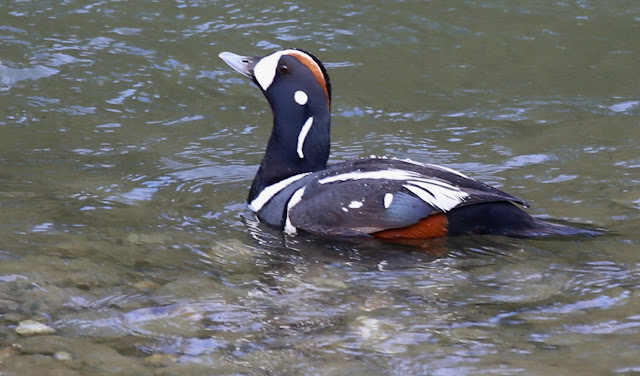 It was also a thrill for me to find some Harlequin Ducks along Ship Creek in Anchorage this summer. 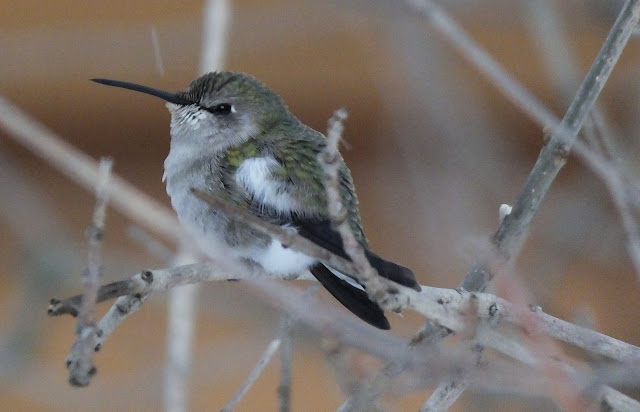 This is only the second, Costa's Hummingbird that I have seen in Alaska.
I think that is more than ten favorite birds. There are many other contenders but I have to quit somewhere.
Posted by john at 4:20 PM

Terek Sandpiper - familiar to us here in Hong Kong. A Harlequin would really cause a "Twitch" !