In Quiet Solitude and Dan Travels 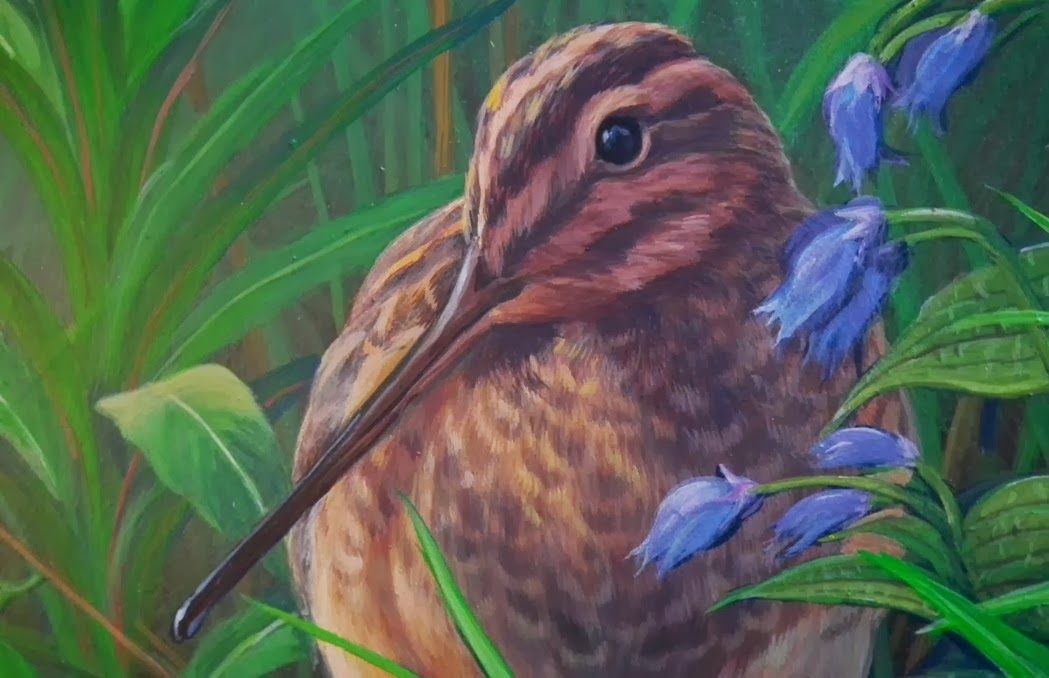 A close-up photo of my first painting in 2014, not counting a t-shirt design and a few patches for the Boy Scouts. 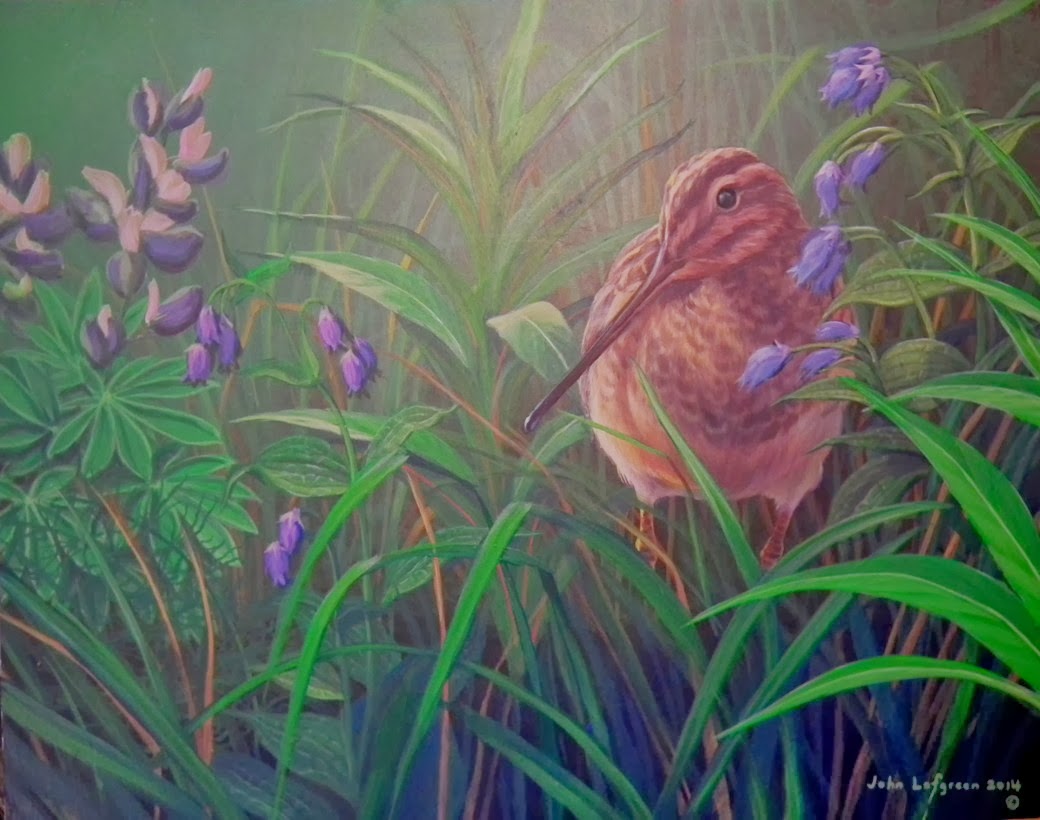 The completed painting unless I decide that it is not finished. It is the Wilson's Snipe that I have been working on when I could find the time, for over a month. The actual photo is not so pale but Blogger changed it when I uploaded it. Why is it that only some of the photos of my paintings get washed out when I upload them but not other photos?
The tentative title is, 'In Quiet Solitude'. It is 11x14 inches. It looks so much better than the photo. It is in the studio being professionally photographed right now.
I have sold several paintings lately. That is good because this time of year is usually dismal for art sales. 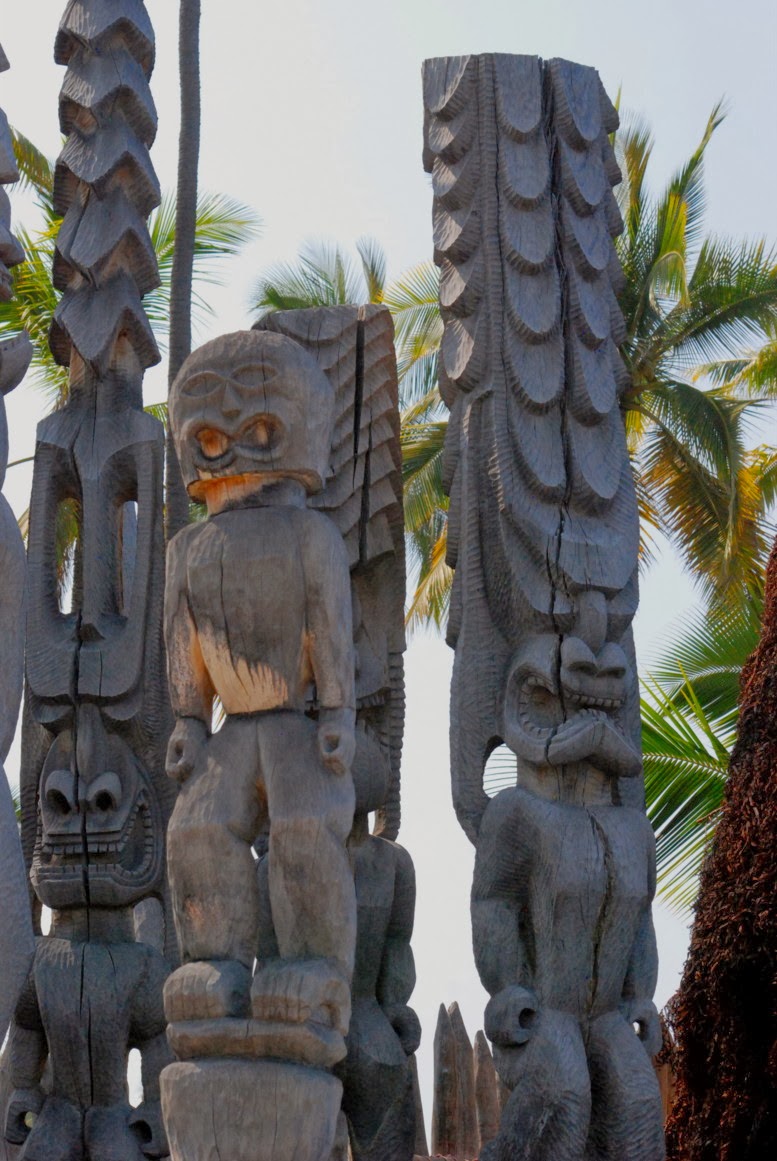 The answer to the challenge that I posed in the last post is of course, Hawaii, The big island to be precise. Dan has a vacation home there. Maggie guessed correctly although others guessed it right before her comment. They just did'nt care to leave a comment on the blog.
Most of the critters on Hawaii are introduced species. The only bird from the last post that arrived on Hawaii naturally was the Wandering Tattler. 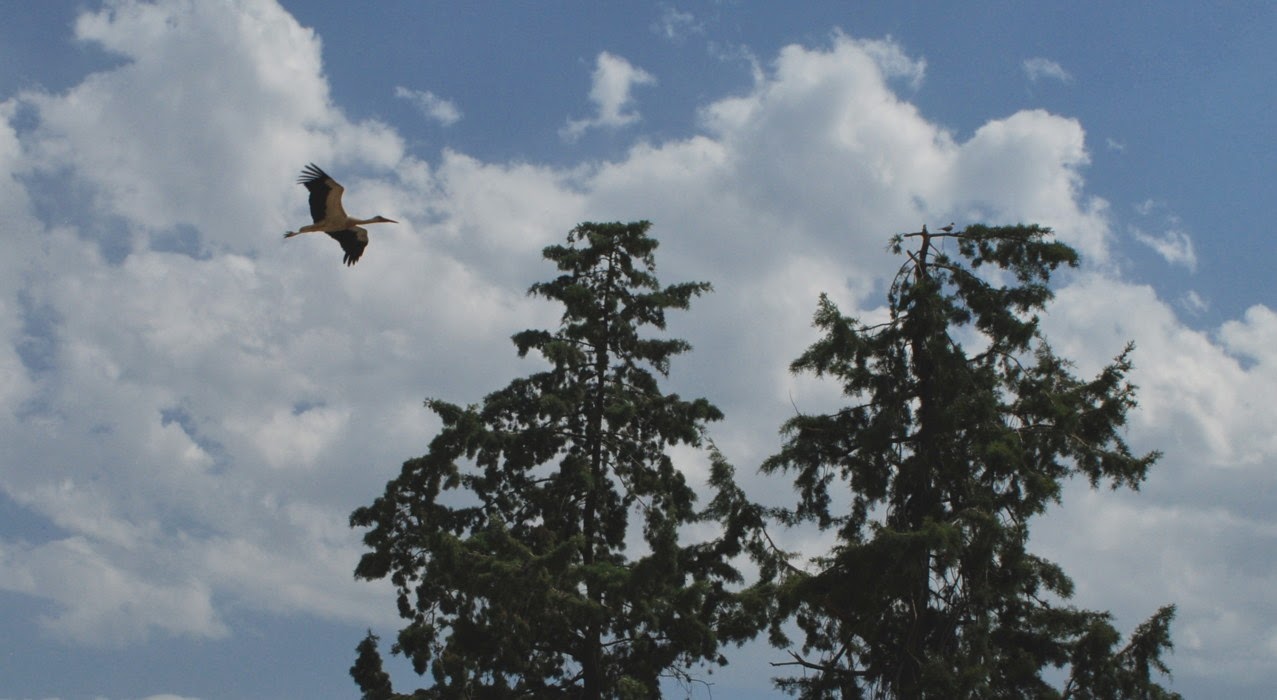 Last Summer Dan and his family did some travelling to several other places. I am going to challenge people to figure out where they went although I'm going to make it hard to do so. I certainly could not guess using the misleading clues that I am going to post here. The soaring bird is a White Stork. 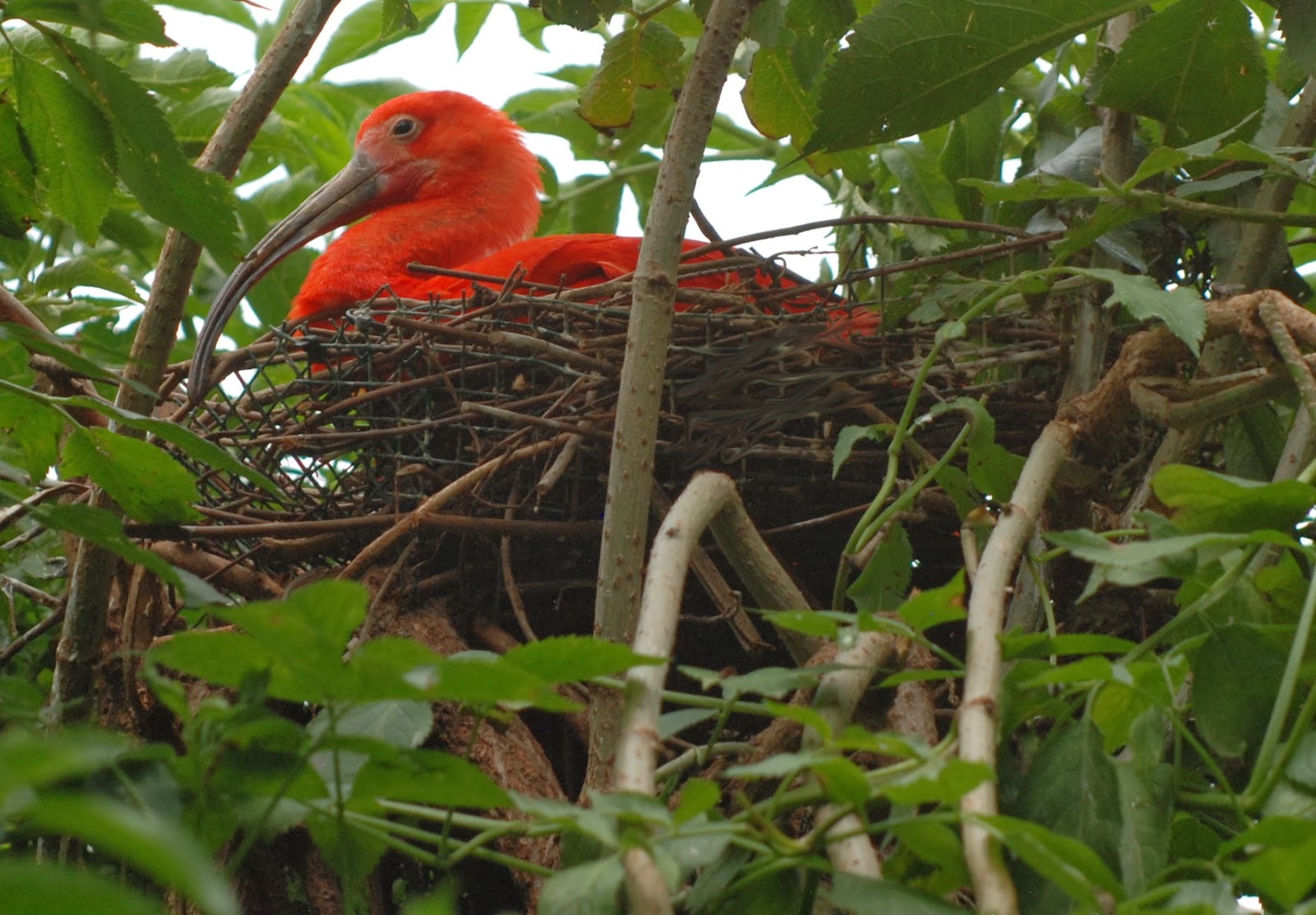 A nesting, Scarlet Ibis. White Storks and Scarlet Ibis do not occur on the same continent although Dan's family only went to one continent. It's a crazy, mixed up world. 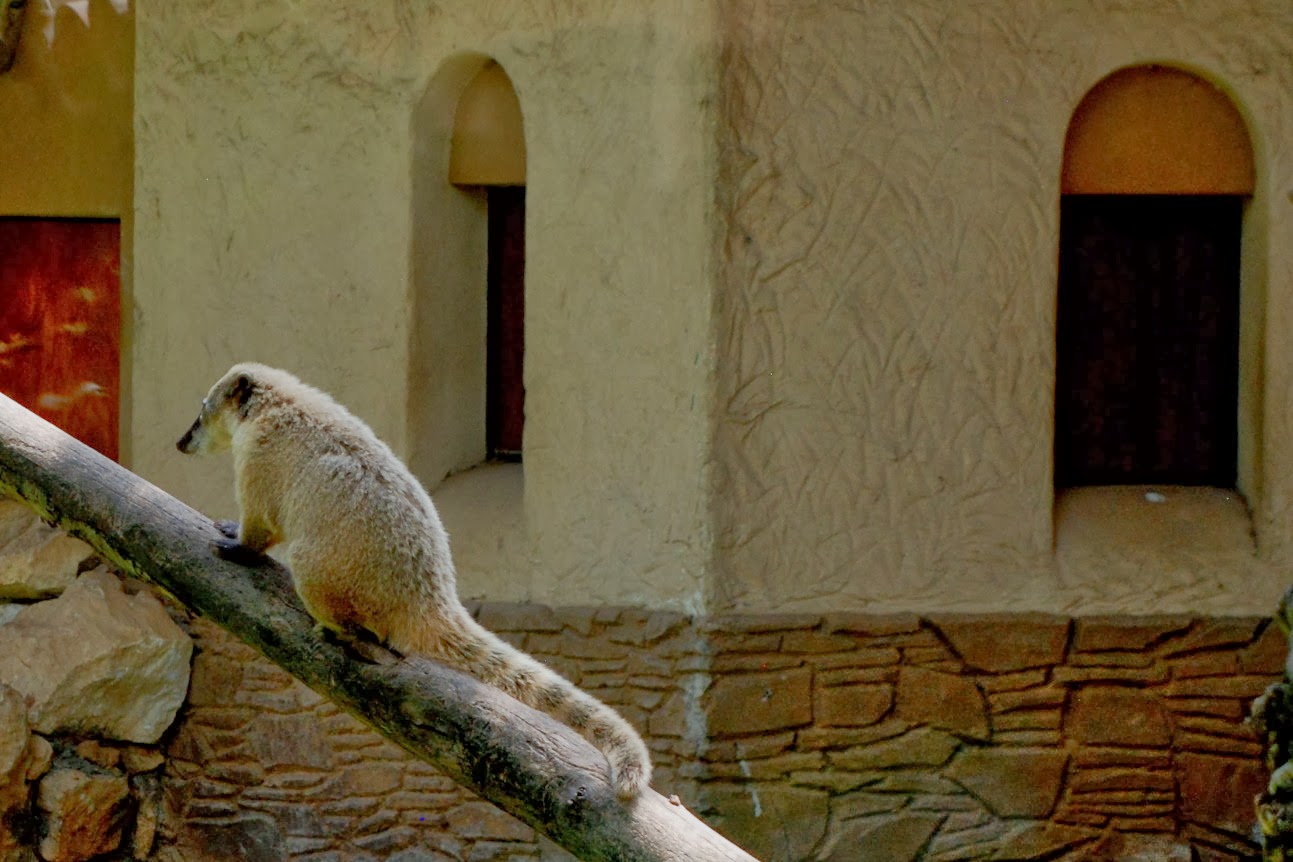 A Coati, called Tejon in Mexico, Pizote in Costa Rica, and they have several other names in other places. 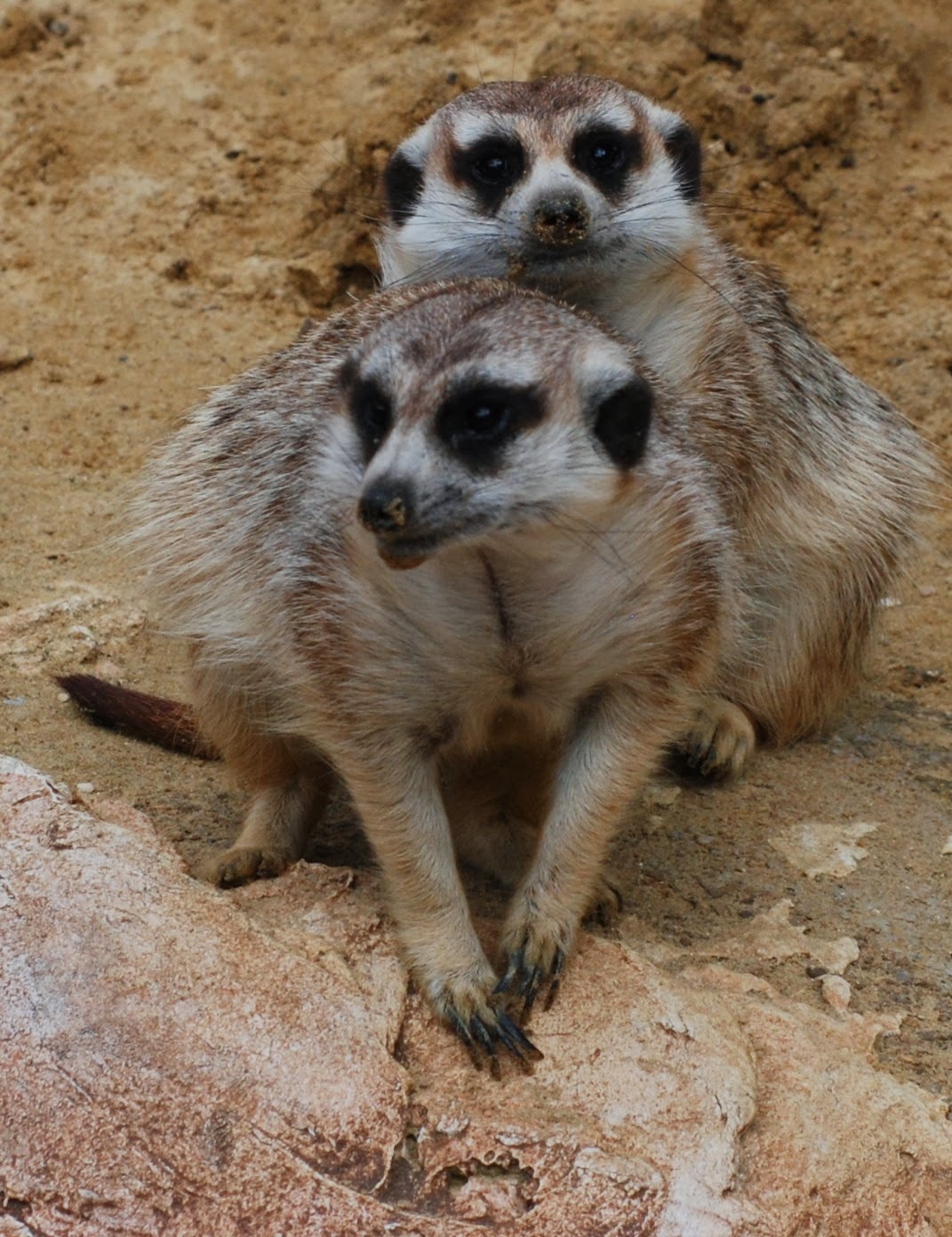 Do you know what these are? 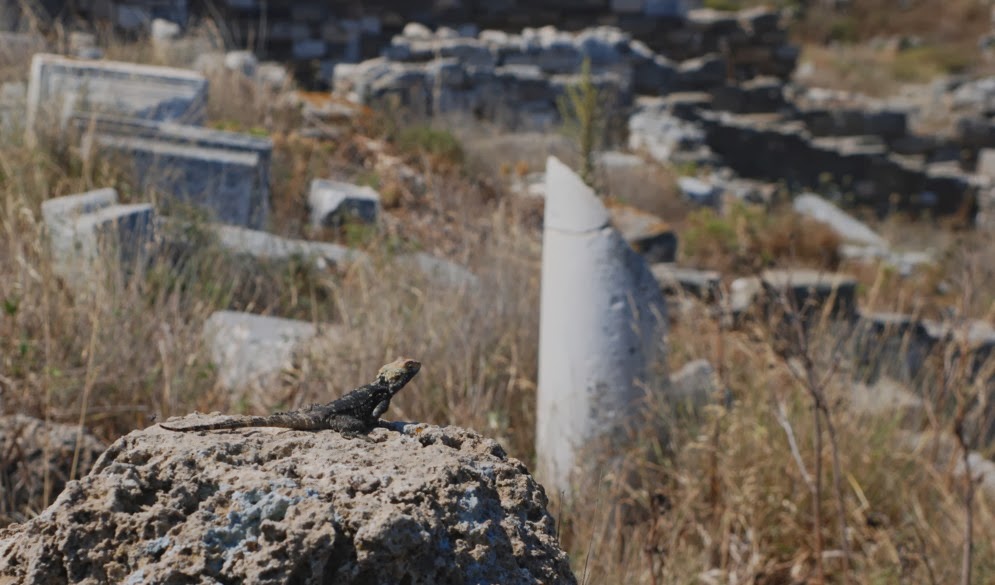 Here is a solid clue. An Agama Lizard among ancient ruins. 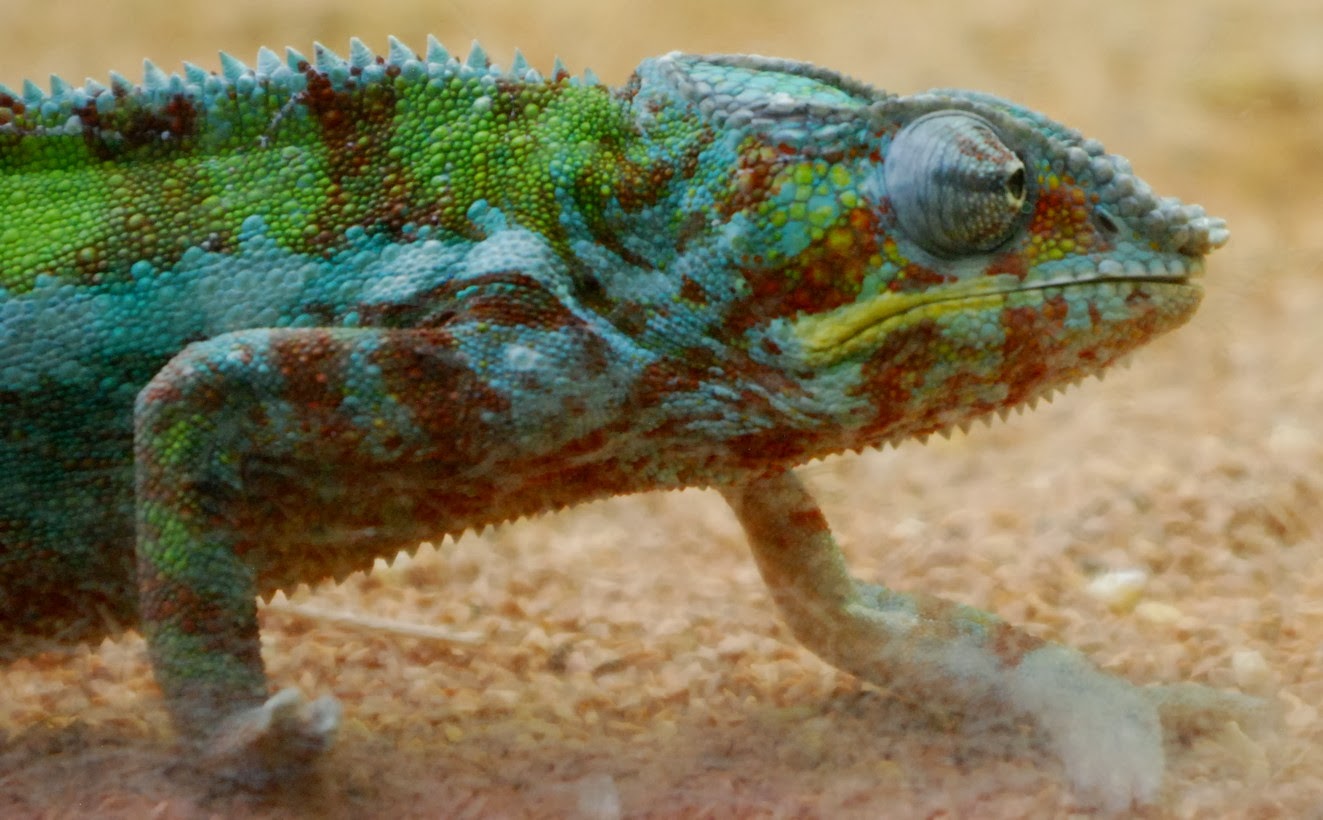 A Panther Chameleon, positively in the wrong habitat. 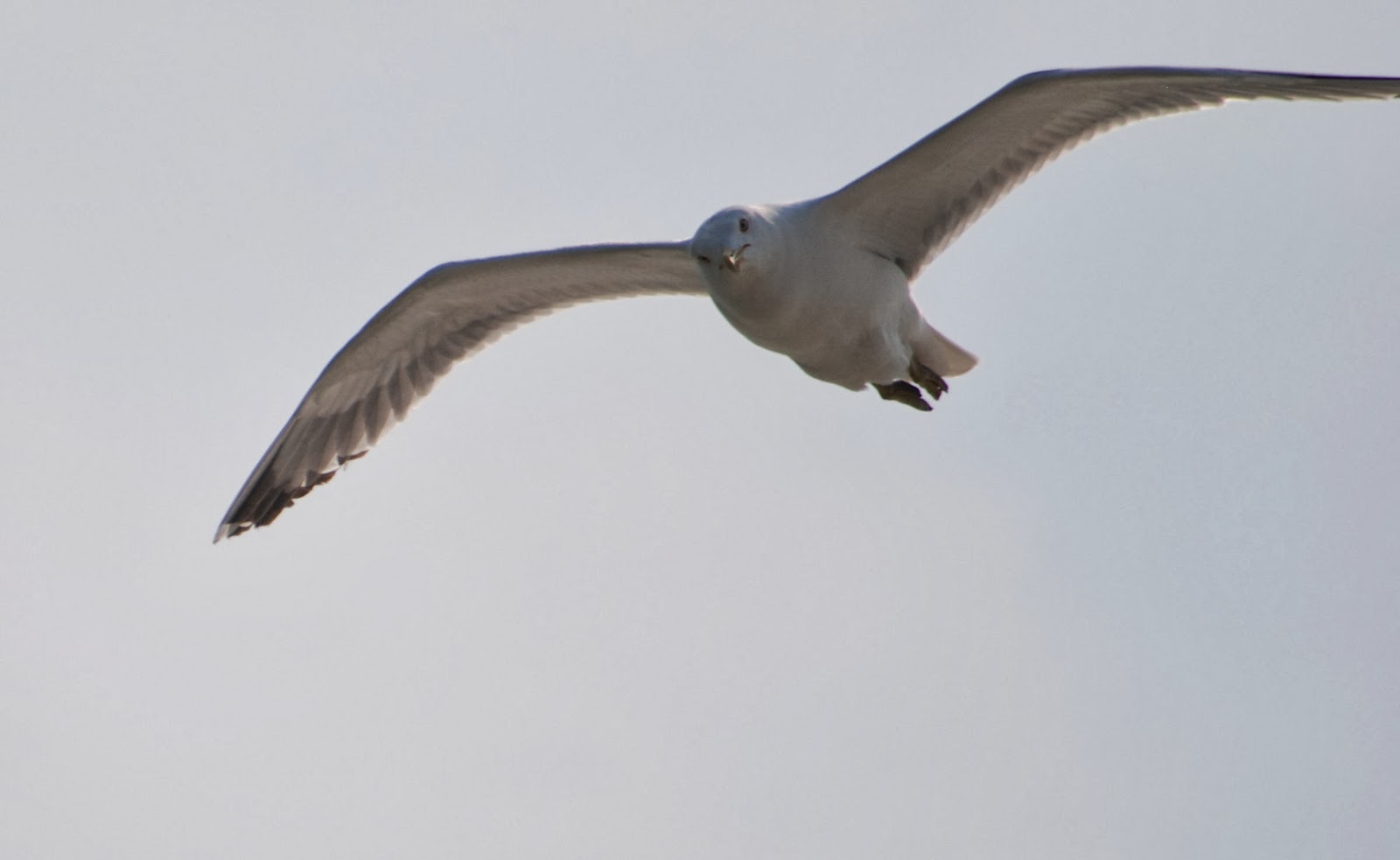 I do not know what kind of gull this is. The default guess is Herring Gull. Does anybody have the confidence to guess where these photos were taken? Clearly some of these animals were captive, while others are wild animals.
I will post more Dan vacation photos and reveal his destination....eventually.

Love the snipe painting, I have always found them very difficult to paint so glad that yours was so successful!