Gary and Terry in Antarctica 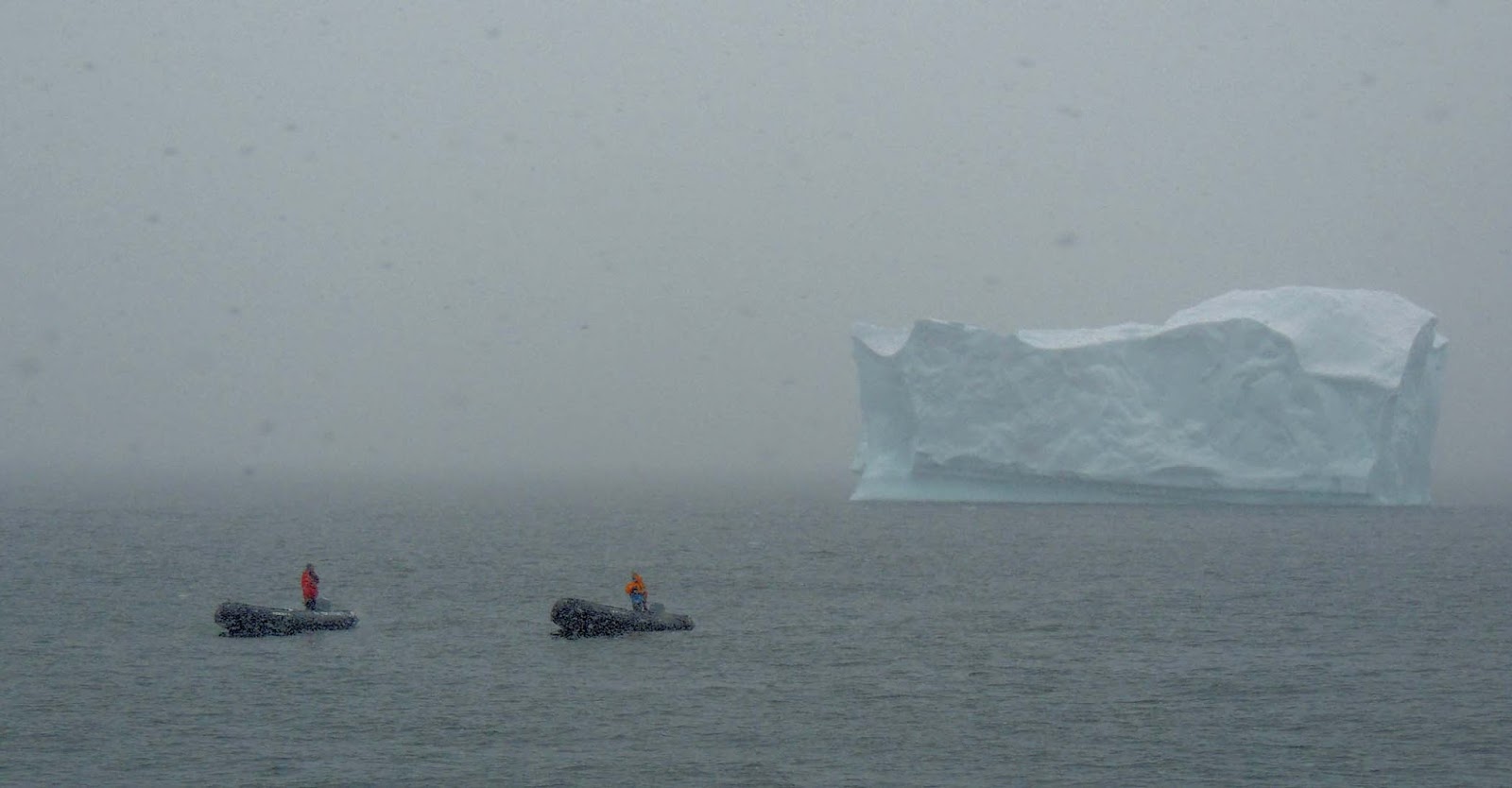 Antarctica used to be about the most expensive place on earth to visit. Apparently the cost is slowly coming down as different companies compete for clients. It is still very expensive but now it is within reach of many more people. 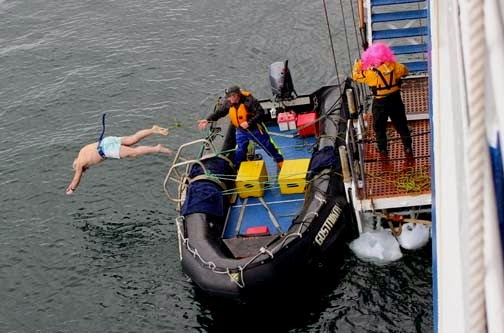 Being from Alaska, Gary showed the passengers and crew of his cruise ship what being tough is all about
No thanks, I'll just stay on the boat. 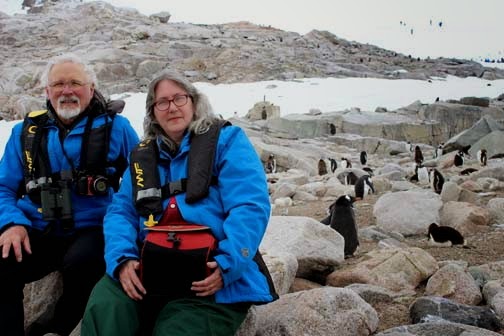 Gary went to Antarctica with his wife Terry. Normally she does not like to go to the places where Gary goes, but this trip was an exception. 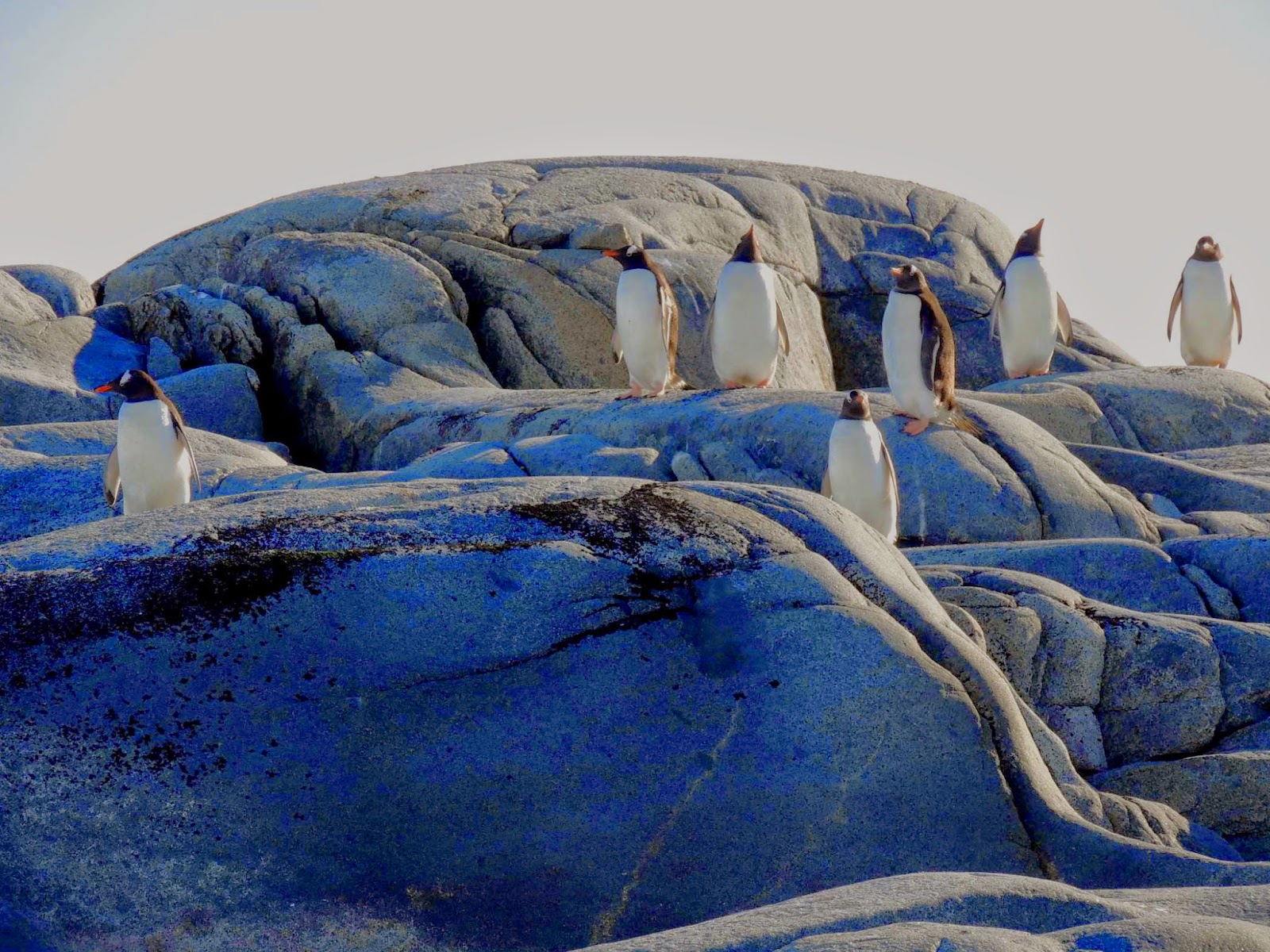 This is a colony of Gentoo Penguins. It is late summer down there at this time of year. 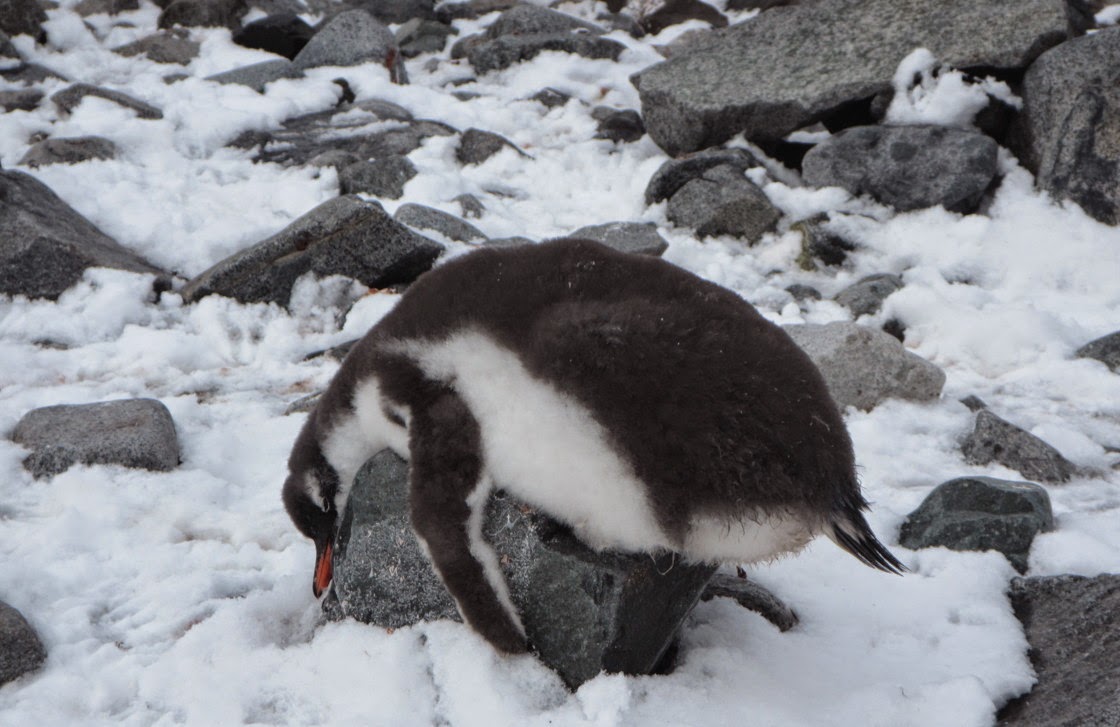 A baby Gentoo takes a nap on a rock. I guess that it misses its mommy. 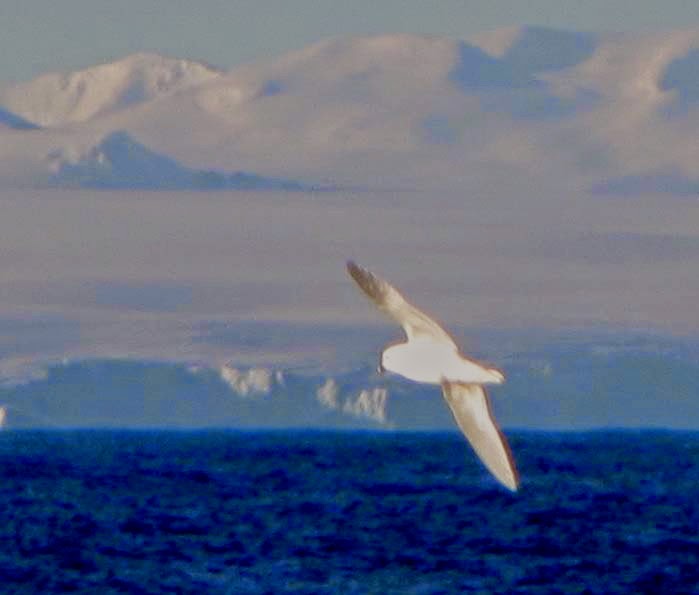 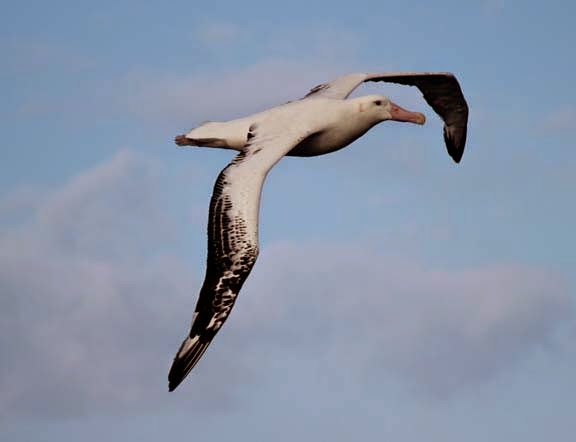 Gary and Terry were able to see a number of albatross species, like this huge, Wandering Albatross. 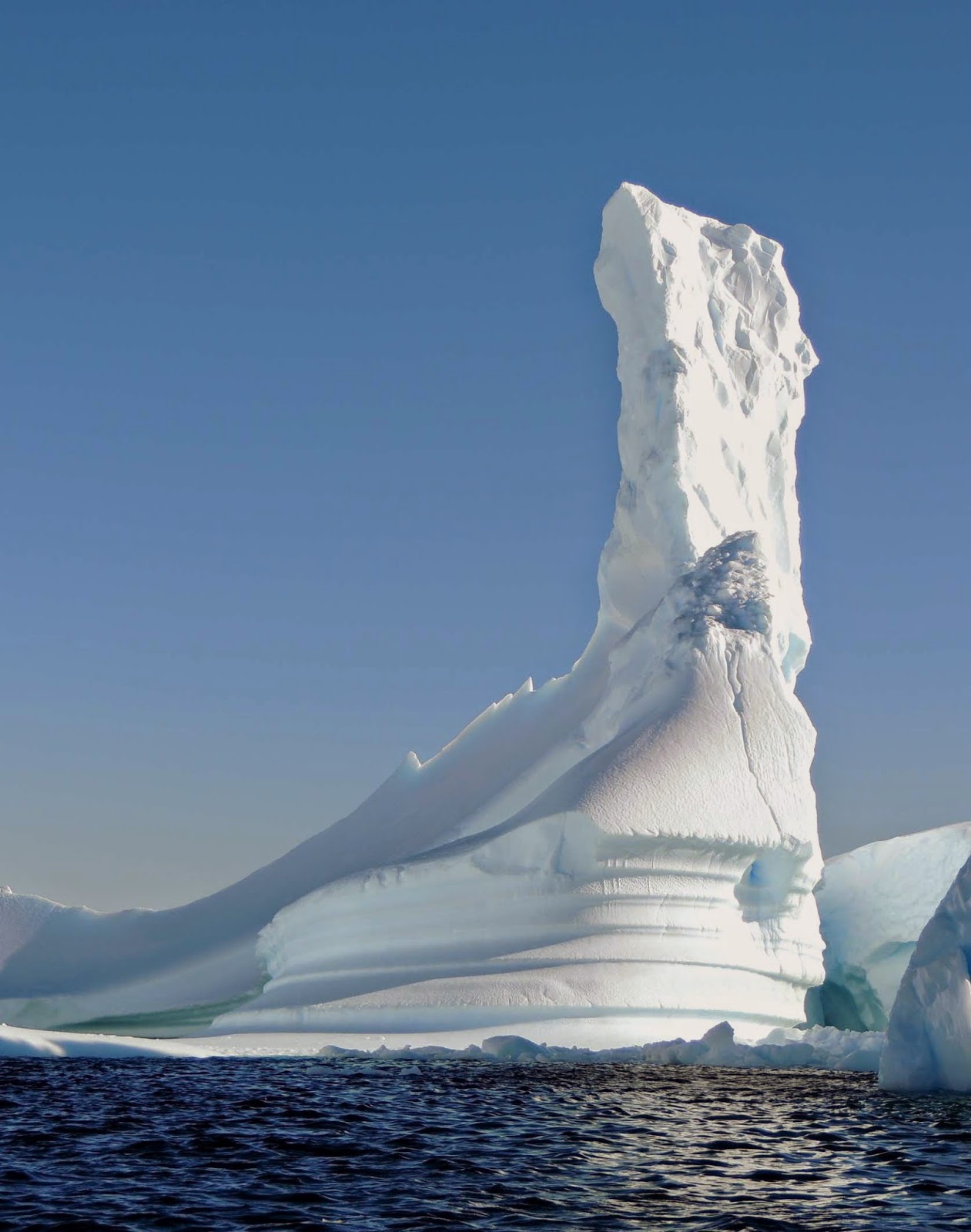 There were lots of dramatic ice formations. 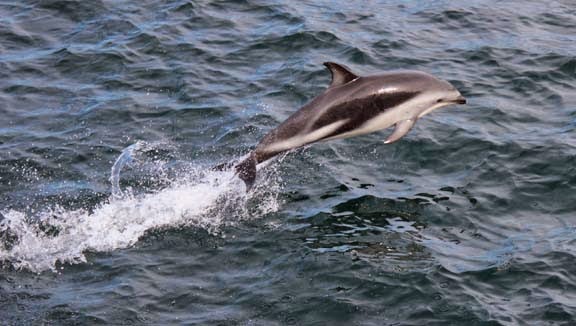 Such a graceful creature, Dusky Dolphin. 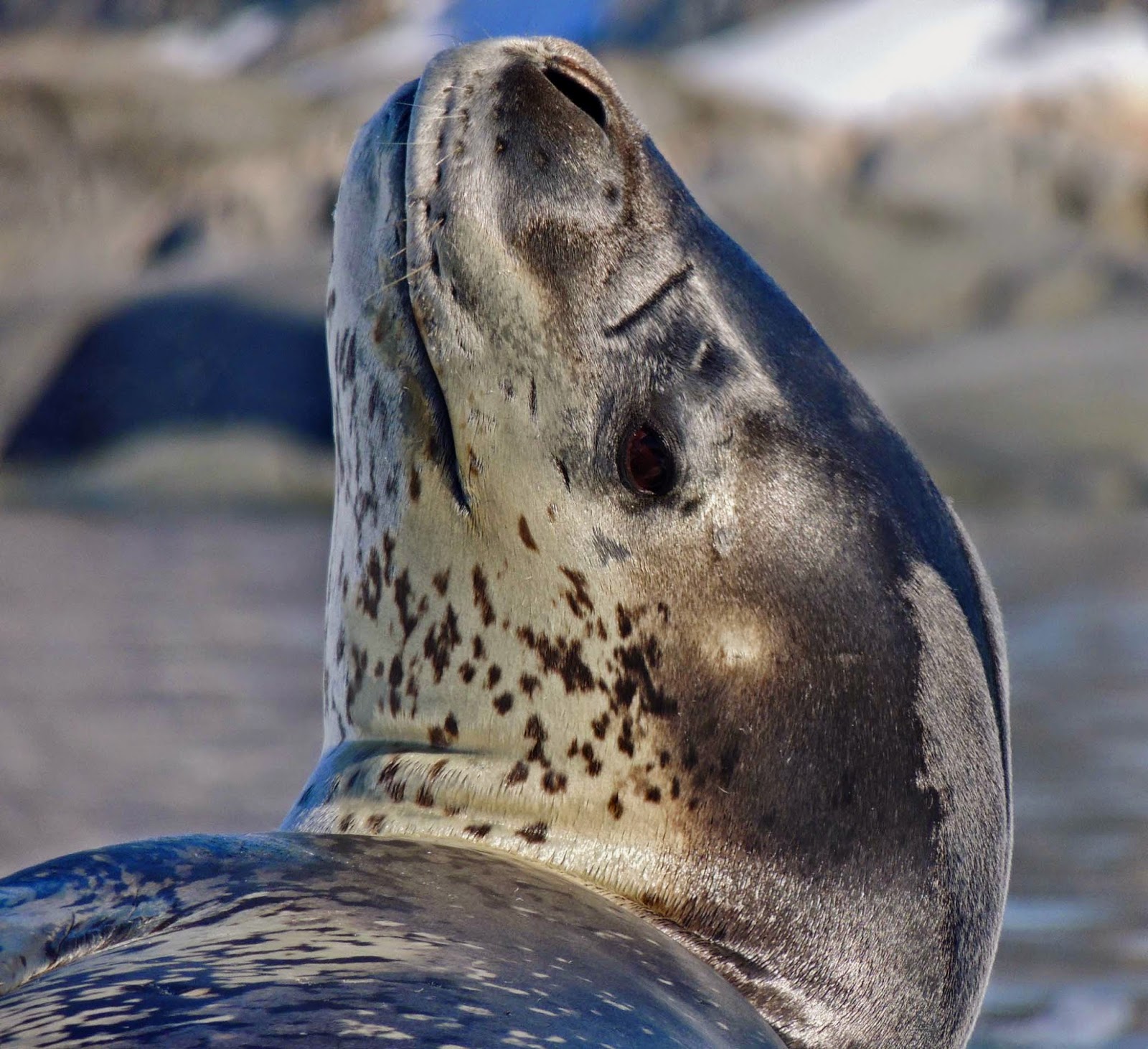 The bane of all penguins, the fearsome Leopard Seal. They are quite tame if you are not a penguin. There is more to come from Antarctica.

Congratulations for this special travel John!.I recently open my profile in the "Facebook" and send a friend request to you profile.See you in the Facebook!.