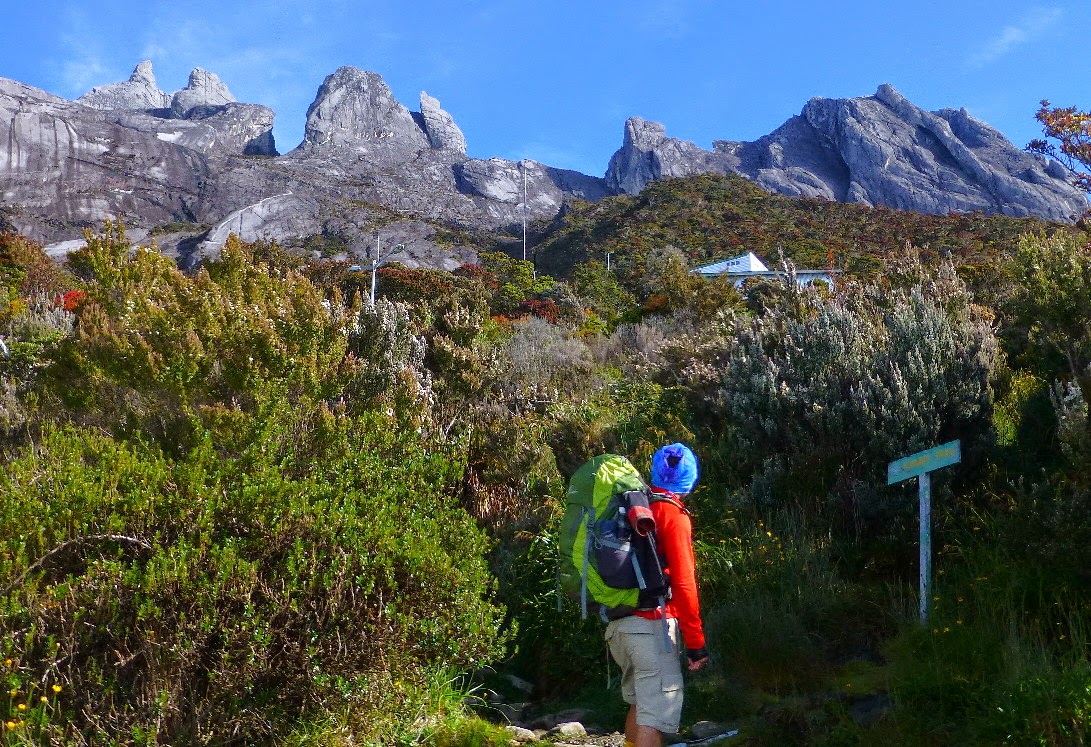 While Gary froze his toes off in Antarctica, Tom was sweating in Borneo. He spent most of his time exploring caves and climbing mountains. The biggest mountain in Borneo is Mt. Kinabalu, (above). 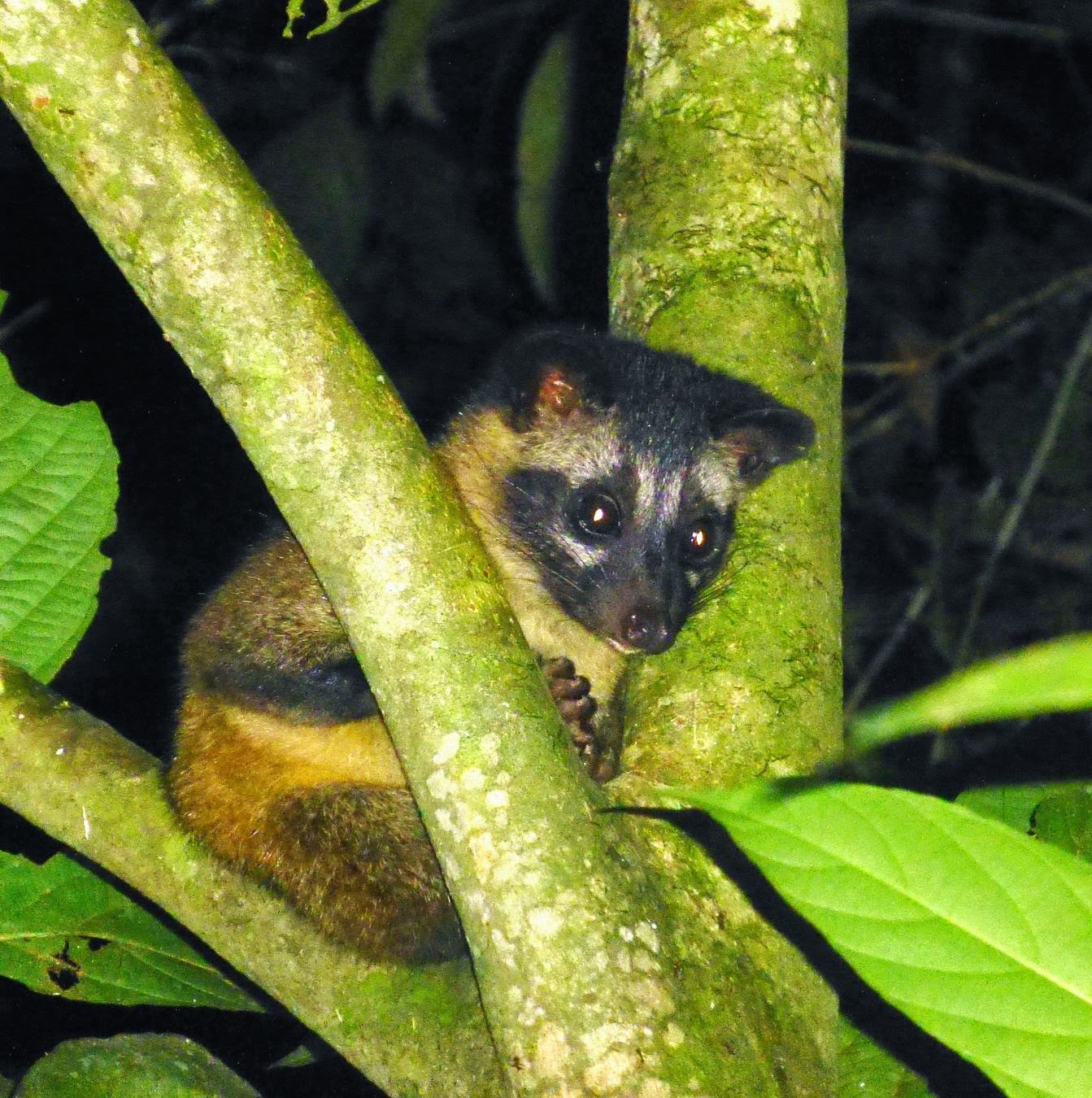 He went on a night safari along the Kinabatangan River where he saw lots of exotic critters like this Civet. 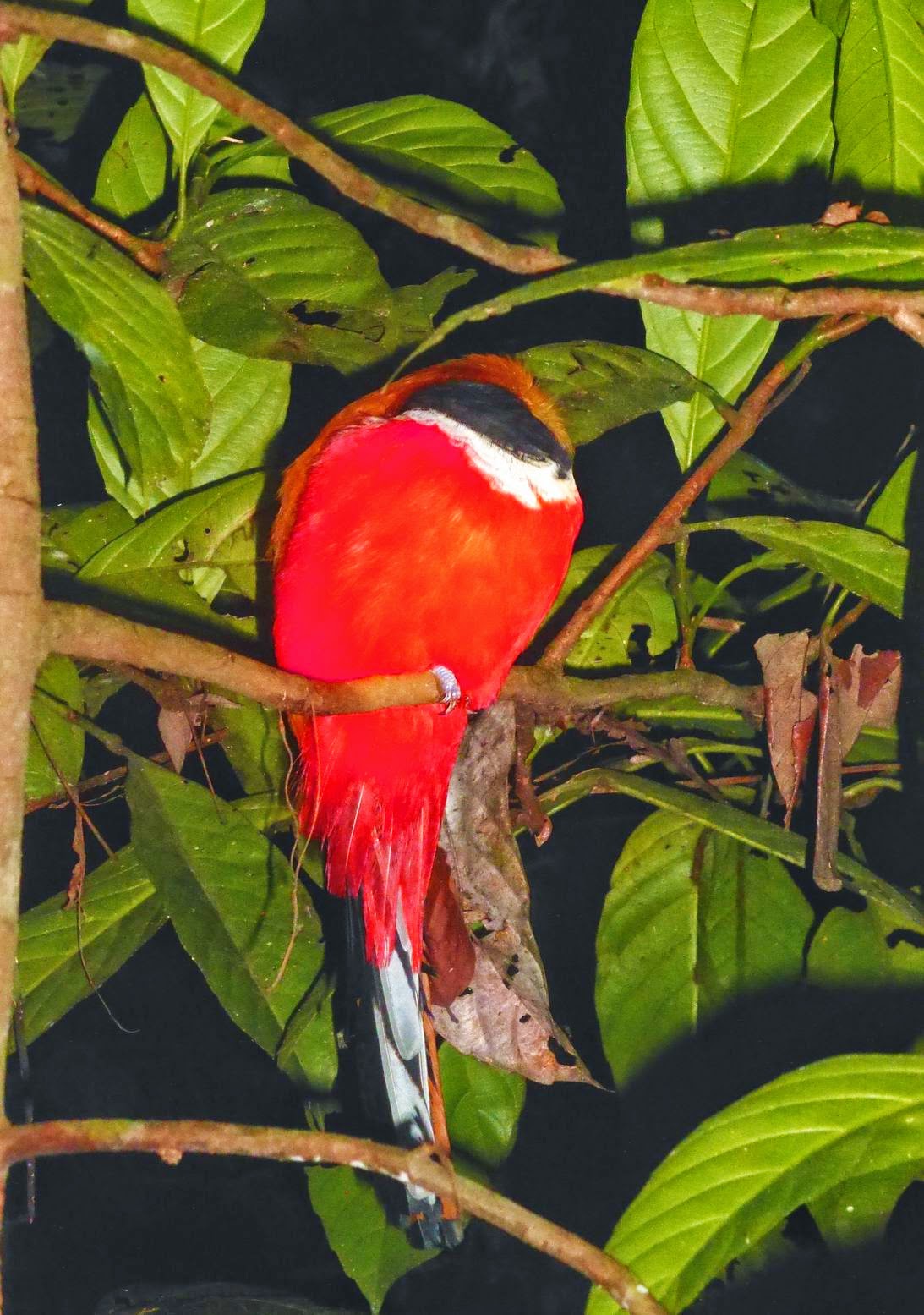 And this sleeping trogon, Red-headed I believe.. 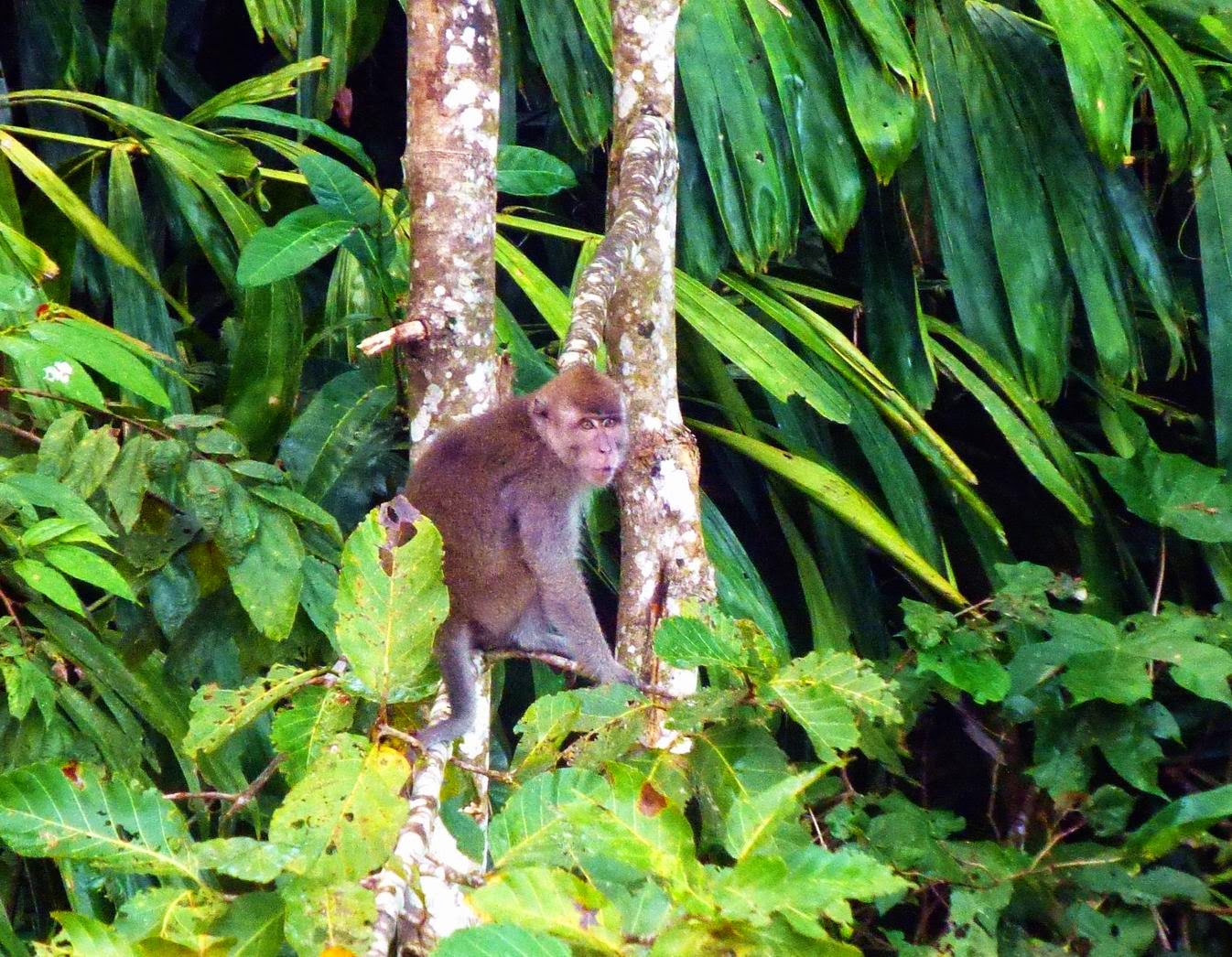 During the daytime he saw this Long-tailed Macaque along the Kinabatangan River. 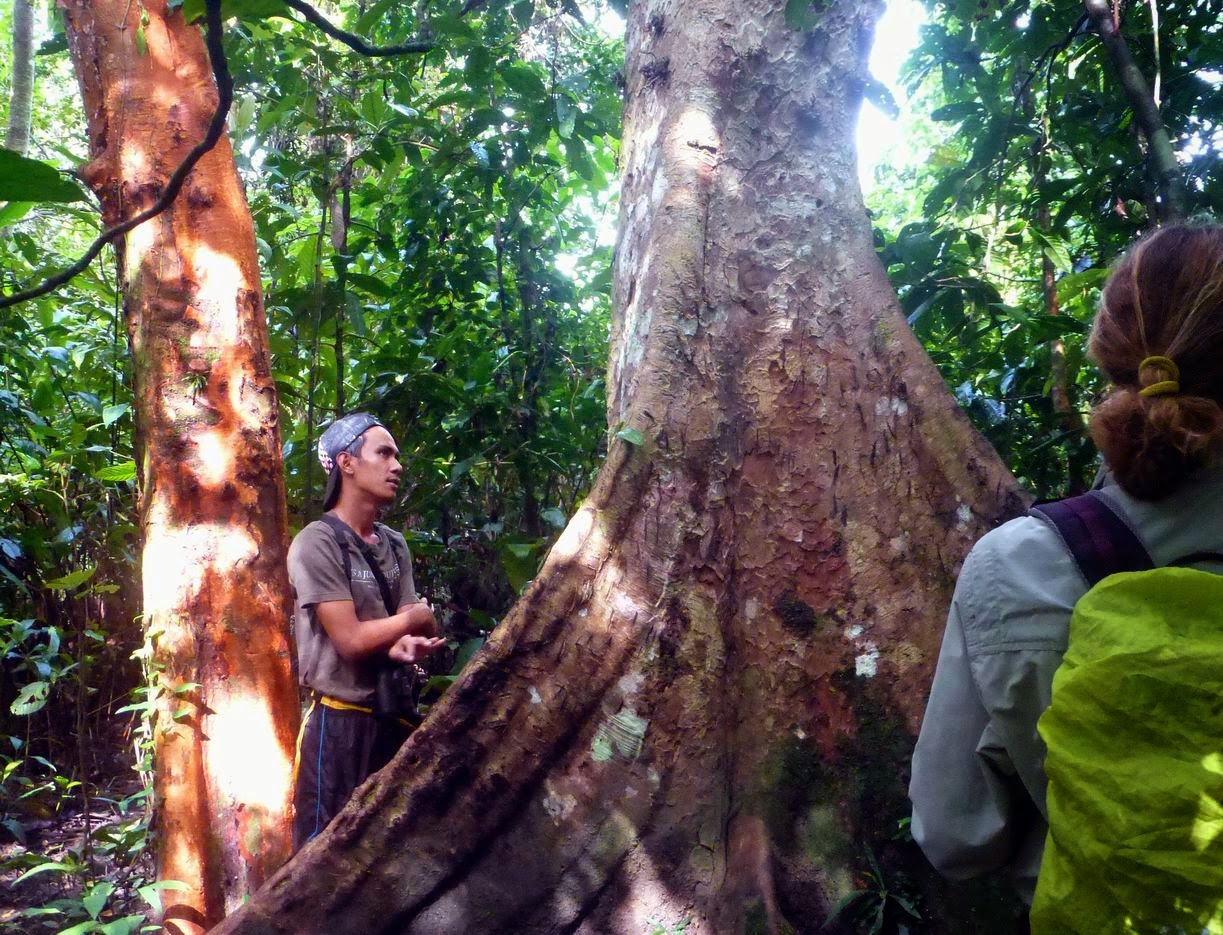 Tom was accompanied by some friends and the local guide above. 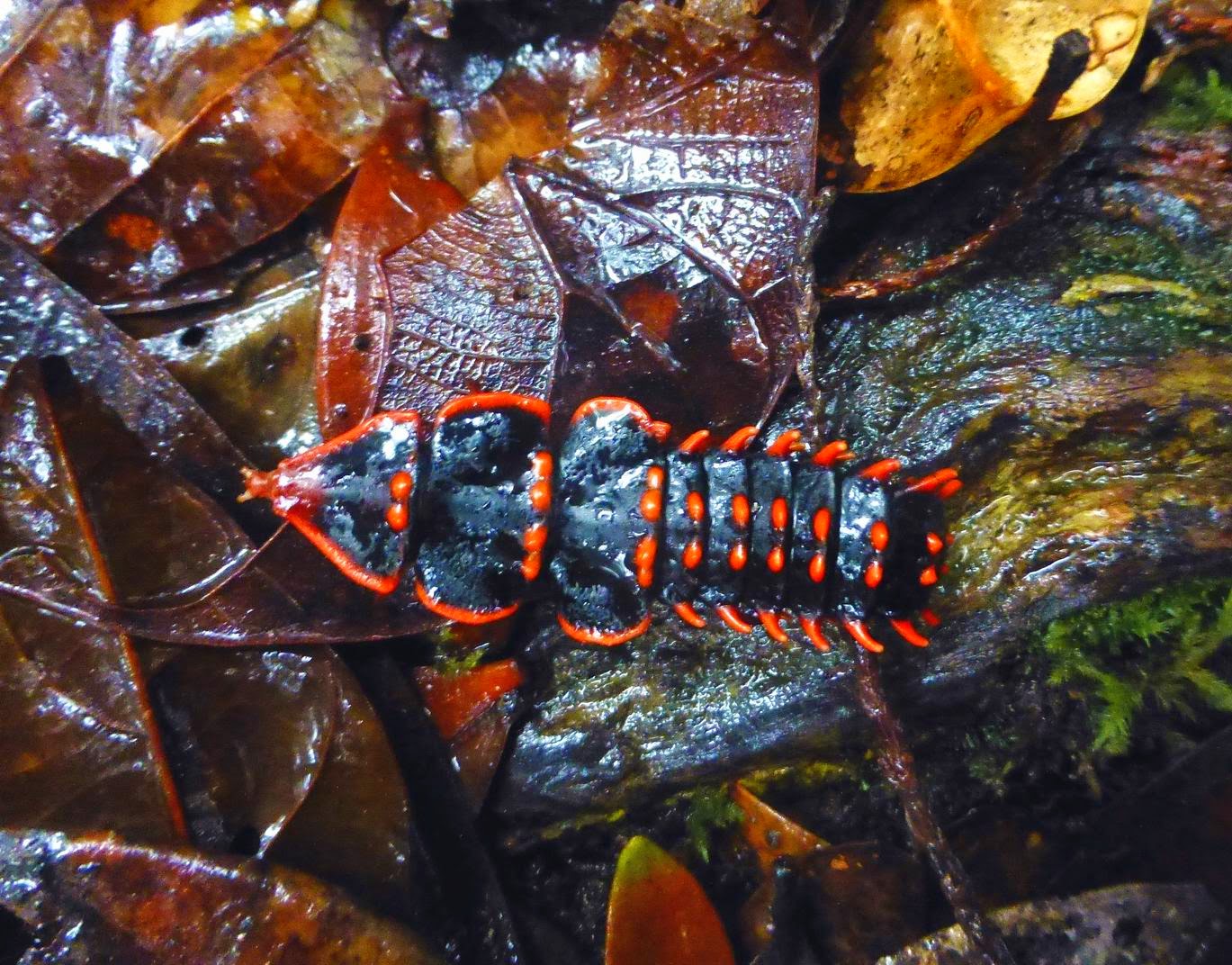 They admired, (or recoiled in horror at this) strange millipede. 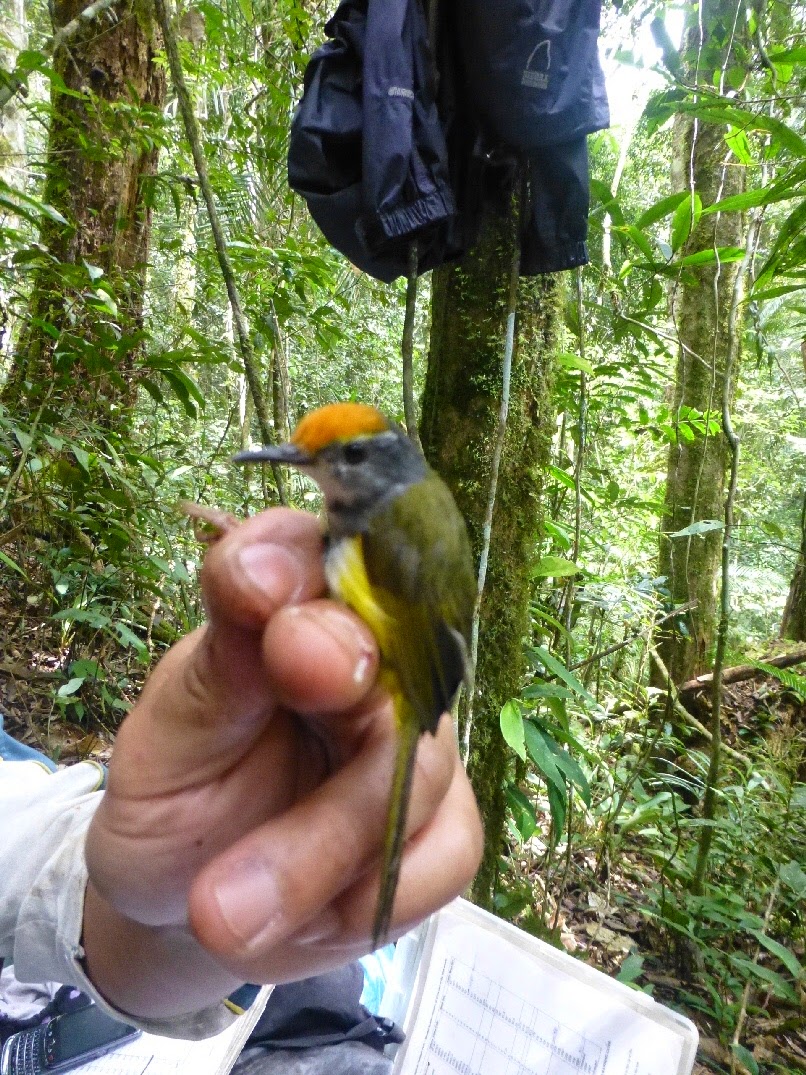 Tom challenged me to identify this bird which was mist netted by some bird researchers. To the best of my knowledge it is a taylorbird, Dark-necked, or Ashy. I do not have a comprehensive field guide for the birds of Borneo so I cannot be sure. 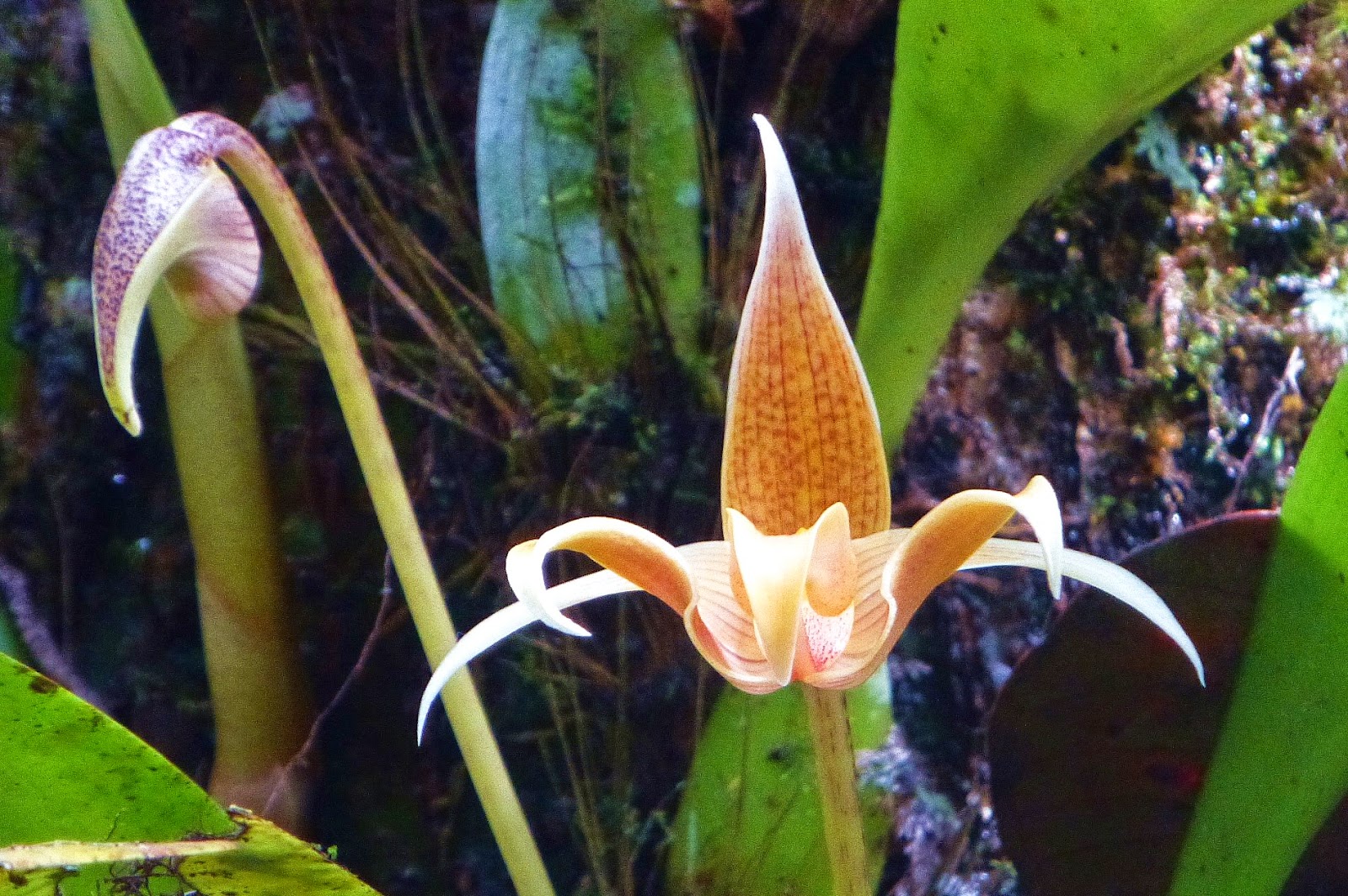 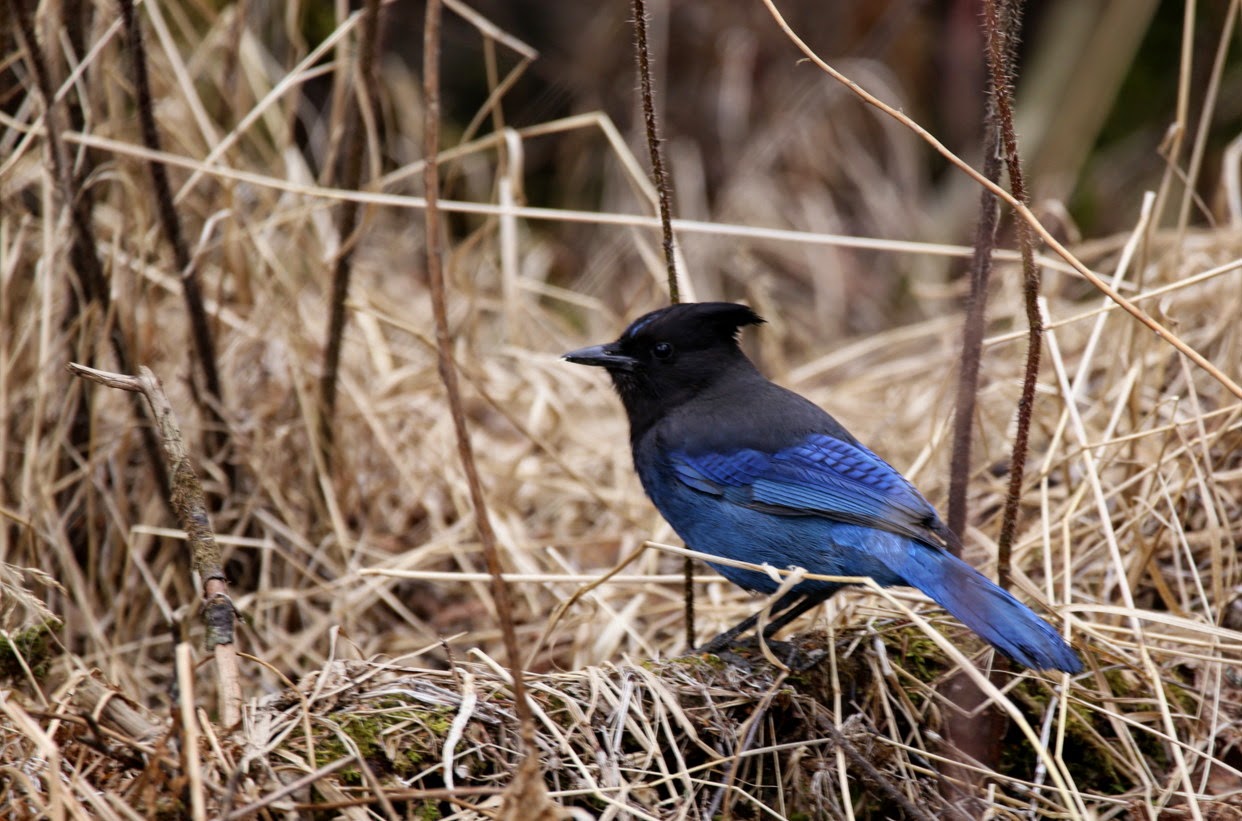 In the meantime I have been playing with the new camera a bit more. The days have been overcast so I did not heve enough light to get really sharp photos. 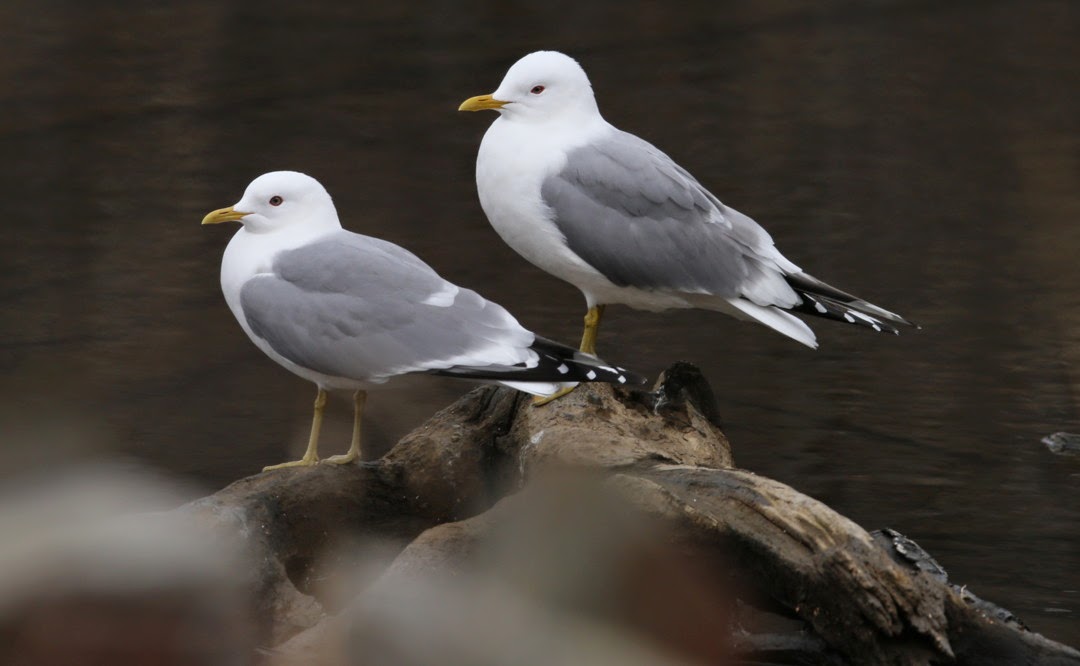 The gulls have only been in town for about a week. These are Mew Gulls on Chester Creek. 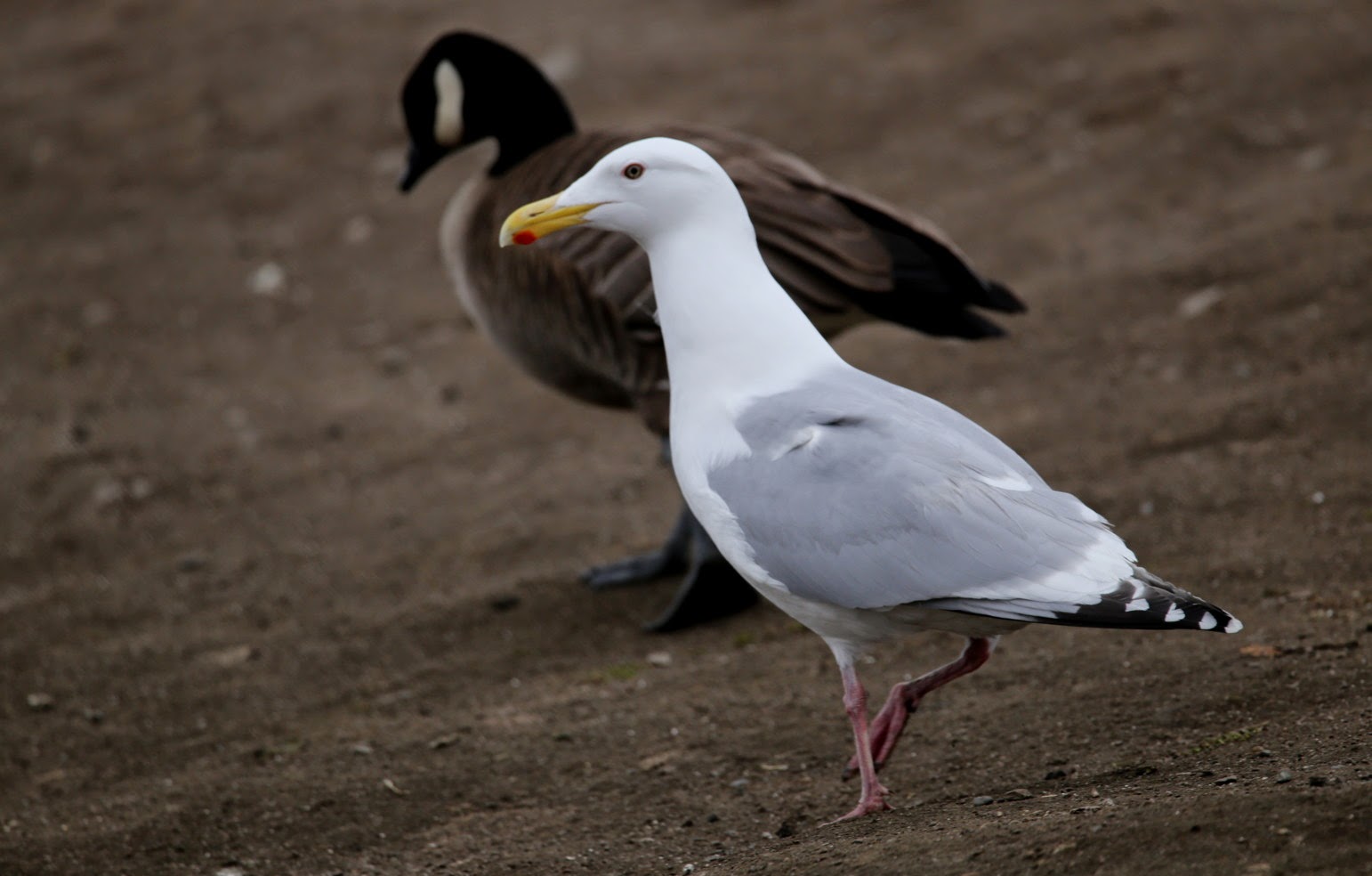 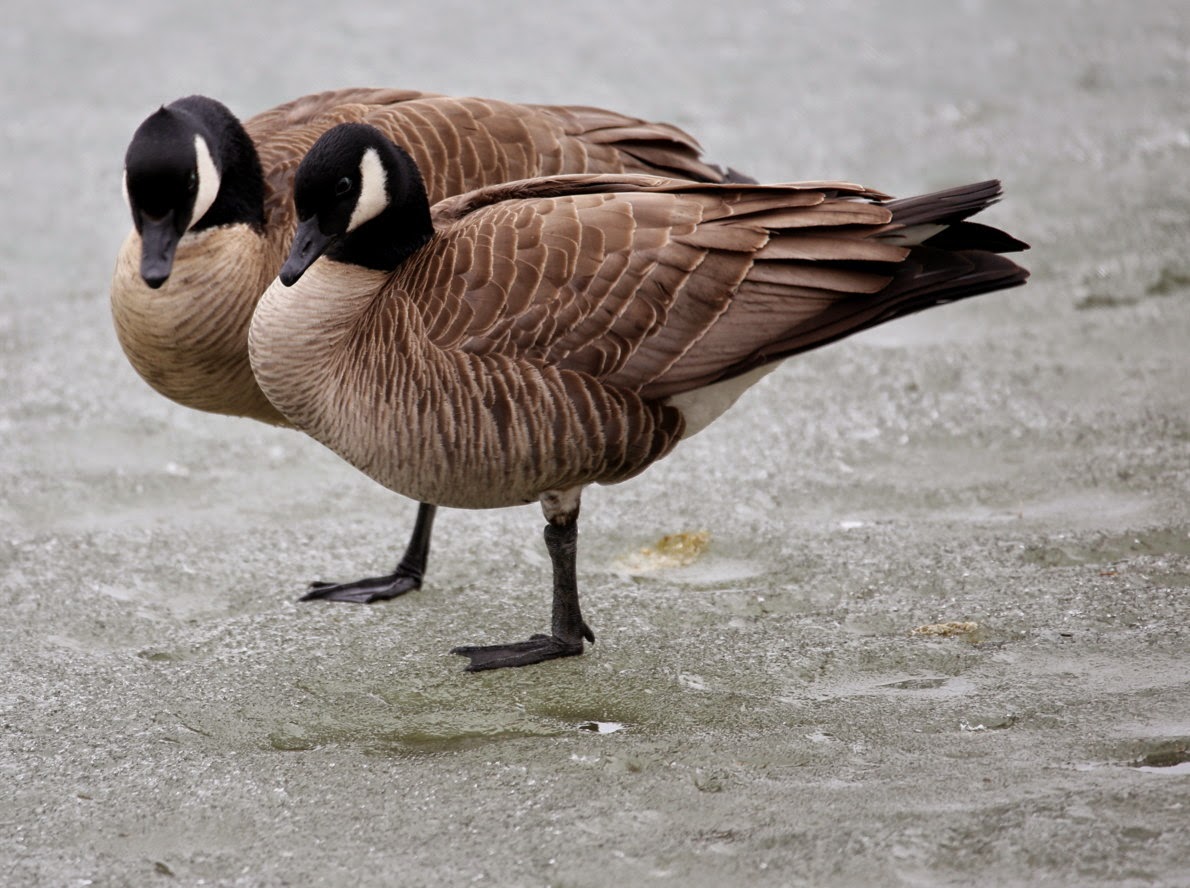 Canada Geese have only been in town for a few days. These two were standing on the rotting ice at Cuddy Park pond.
Posted by john at 12:11 PM

Steller's Jay - a favourite of mine ! Nice shots from Borneo - the Trogon is Red-naped, possibly.

The netted bird is Mountain Tailorbird. (I have "Birds of Borneo")

Thanks for your comments. I'm just glad that I could at least tell that the mystery bird was a tailorbird.

Great pics - looks like the new lens is working out nicely - I can see an immediate improvement in image quality.