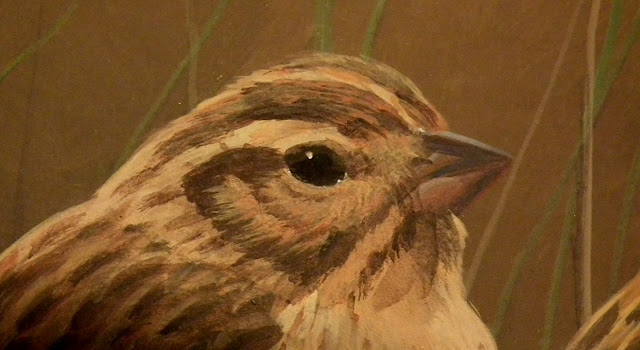 I'll get back to the conclusion of our search for the Redwing in Seward soon. First I will do this post starting with a detail photo of the painting I finished an hour or so ago. What is it? A Savannah Sparrow perhaps? No. This bird is a female of another species. A clue to it's identity is in the title of this post. 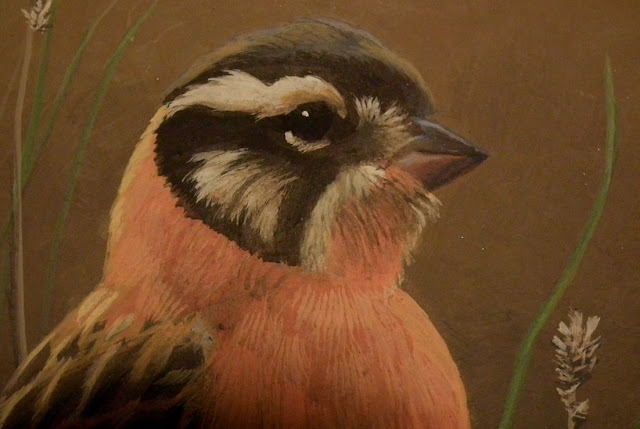 This is a detail of the male. If you have'nt figured it out yet, pull out a field guide to North American birds, or, read on. 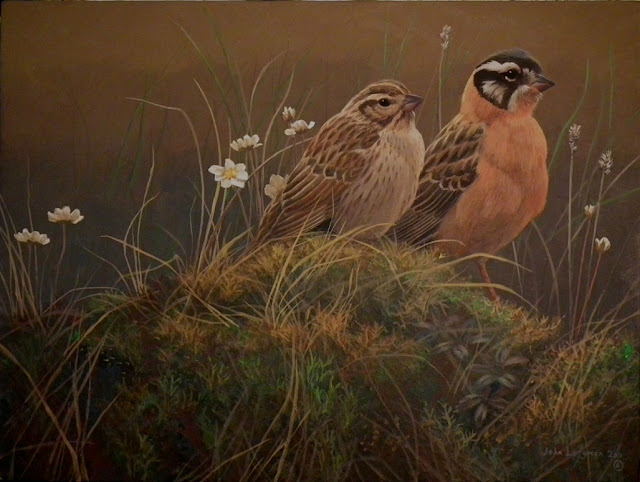 The complete painting. Smith's Longspurs, 9x12". They are an uncommon bird that nests on the Alaskan and Canadian tundra. They winter on the short grass praries of the Southern-central states.
They are a highly sought after species by hardcore birders. The best place to see them on their breeding grounds in Alaska, is in a few specific meadows along the Denali Highway, known only to bird guides.
Although I have searched, like many others who search, I have been skunked so far. 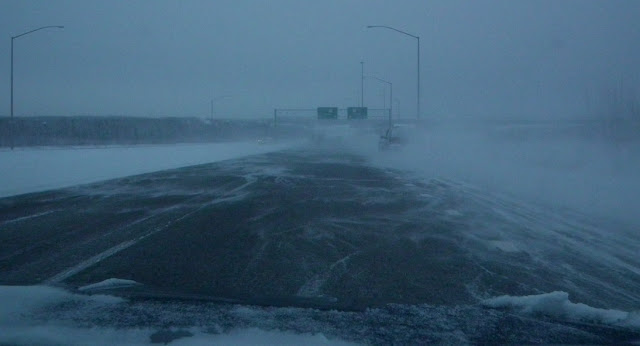 Since this is a short post, I'll flesh it out by showing a few photos of my journey to Thanksgiving Dinner at my nephew Dan's house in Wasilla. It was a forty mile drive through a bit of a blizzard. At times it was a complete whiteout. There were many vehicles in the ditch at the side of the highway. Eventually it cleared up enough to not be terrifying. 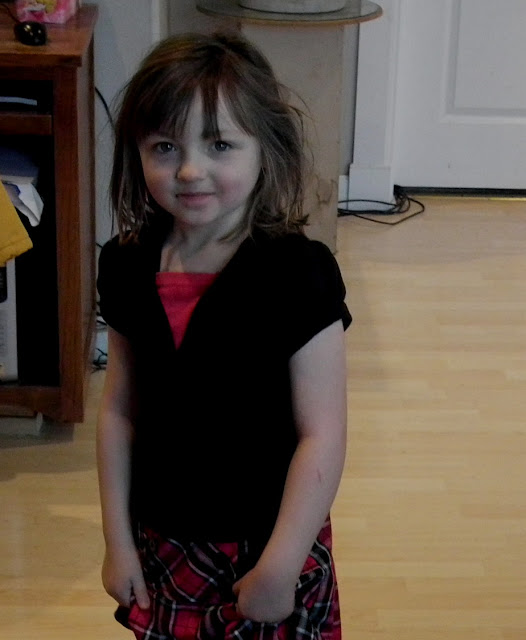 With your indulgence I'll finish this with some photos taken by my four year old niece, Olivia. After I shot this photo of her, she wanted to borrow my camera to take her own photos. 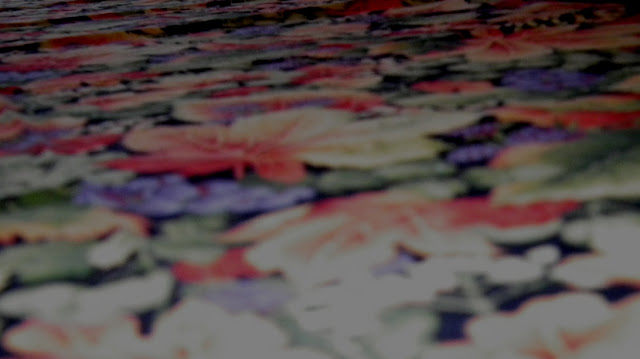 The camera was too big for to to control so she got some abstract images like this shot of the tablecloth. 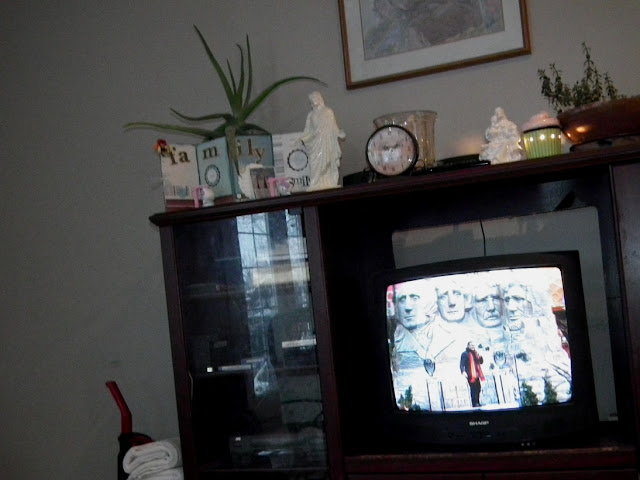 Olivia had a particular fascination for the television, and she shot many photos of it until I suggested she photograph her own family instead. 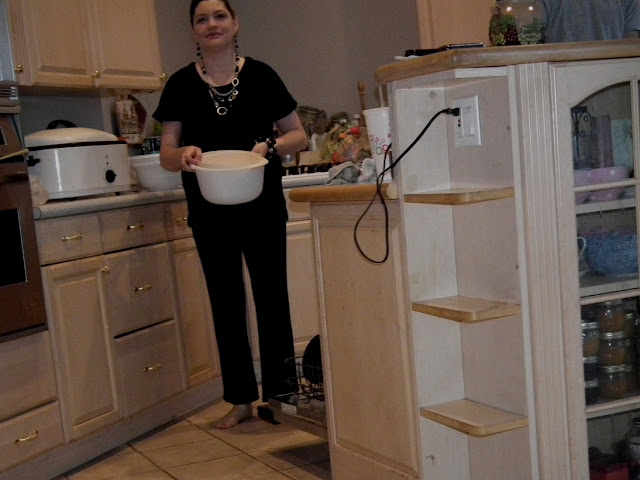 Olivia got a shot of her mother Angie, busily preparing the Thanksgiving meal. 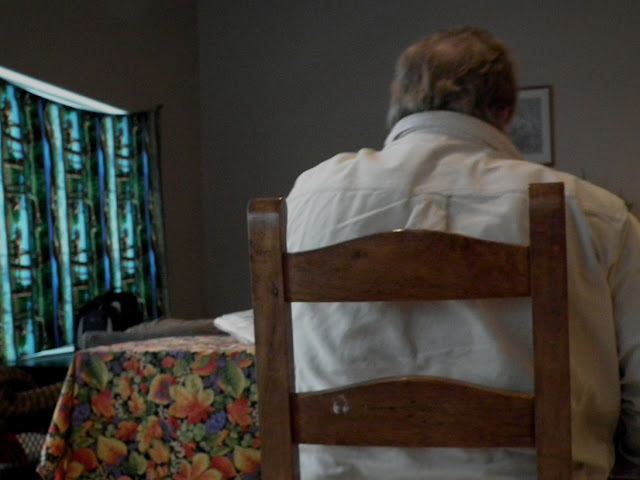 Next she got this portrait of her dad. 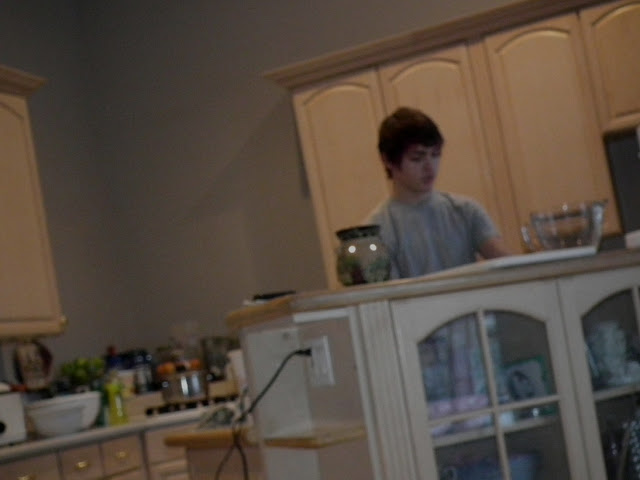 Big brother Zack, helping his mother with the preparations. 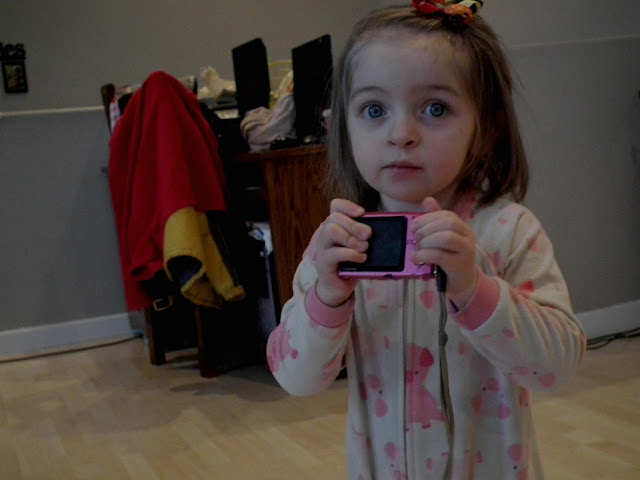 Little sister, Sarah got jealous of Olivia's use of my camera, so she got to borrow her mother's camera.
Posted by john at 9:47 PM